This weekend was a stark reminder I am not 18 anymore.

I have a group of friends. They’ve been my friends since I was about 16. At uni I lived with some of them. And we did pretty much everything together for years and years. They’re mostly boys. And no, I haven’t slept with them (well, apart from one, but he was my boyfriend for a year!)

Over the last 2 or 3 years we’ve kind of drifted apart, no fault of anyone’s, just life, but now I am back in a lot more, were back in touch, and I kind of thought that nothing had changed.

It turns out it has.

Friday night I popped over for a drink, or two, or eight. Me and five boys – something I am used to. Nothing strange about that I thought. Until one of them, a guy I hadn’t met before, a housemate, tells me I am brave for being their alone. Really I thought, brave?

It’s not brave, hanging out with your mates on a Friday night. Is it?

Yup. It turns out it kind of is.

I am there for a few vodkas, some laughs and to get out of the house and away from my parents. Not to be hit on by 3 people. 2 of whom are friends. One of which has been a friend for about 10 years. I don’t think like that about my mates. Turns out maybe they do.

Not what I need on a Friday night when I have drunk half a bottle of vodka.

And now, I have to go out with them all again on Saturday. This time though, I have people to help……. 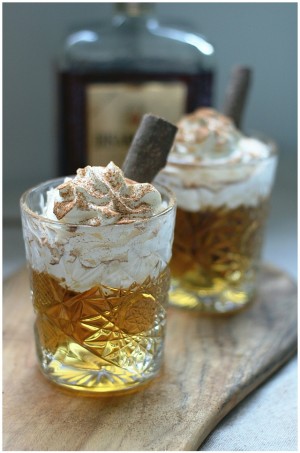 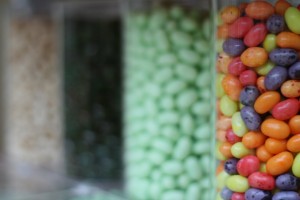