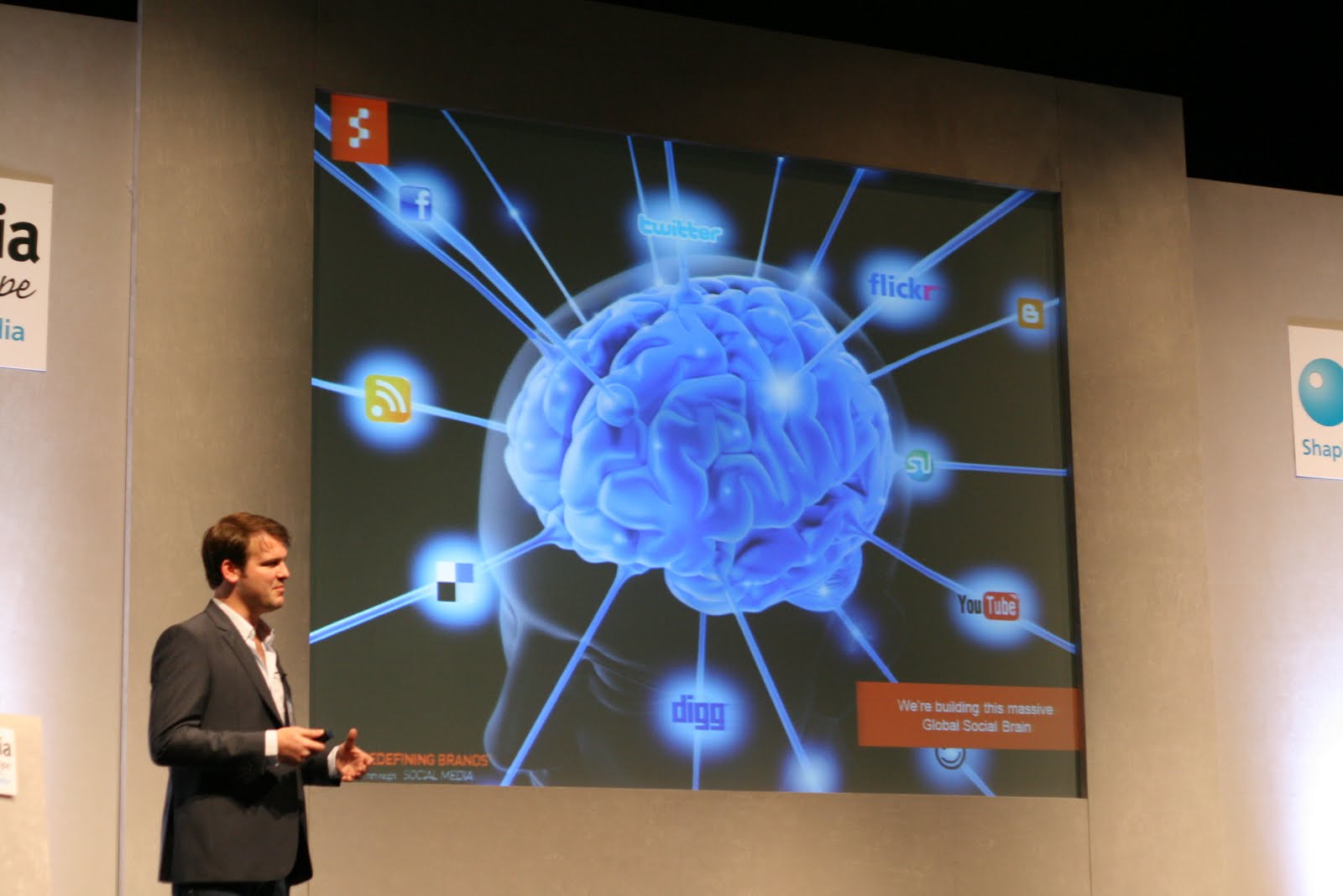 I don’t talk about my job very often; its pretty geeky stuff that we deal in {SEO, PPC, Web Dev} and I don’t pretend to be expert in any of this to chat about it on the internet. PlusI don’t have much dealings with the majority of the geeky stuff, being in the account management team.

But I am involved in the social media side of what we do, and this meant that on Monday, along side Mike from our SEO team, I attended the Social Media World Forum.
We’re trying to build our social media offering at work, and rather than tell people they should be doing it, really hold their hands through the process, so we thought it might be useful to see what the ‘experts’ are saying……
It was all pretty geeky stuff; I think I might have been the only person in the room without a fancy little notebook {anyone want to send me one? I’d quite like one of these} but the majority of the things talked about were things we already kind of knew, but there were a few points that I think are important to tell brands who are looking to jump into the whole world of ‘social media’;
But it did make me think, there are so many people out there who are doing the whole communicating and building communities on their blogs, conversing on twitter, running great Facebook pages thing.
Does anyone have any great ideas?
1
Uncategorized 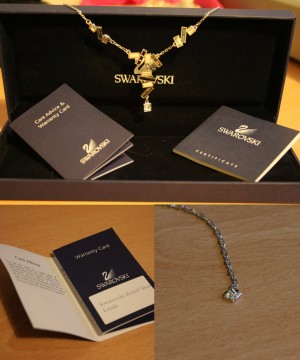 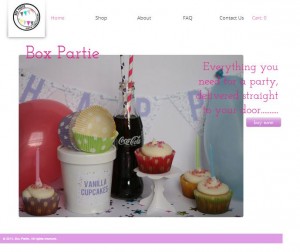 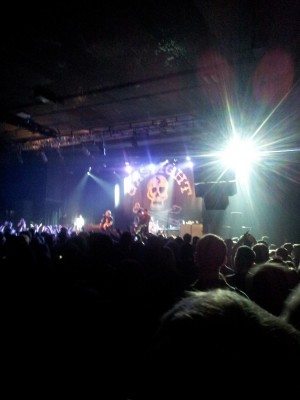