Skip to content
At my weekend……
Friday night was meant to be dinner with a group of friends, but some of them cancelled or weren’t told by the organiser, or something, so it turned into games night – we played some form of extreme pictionary. Which after a few drinks turned very funny indeed.
Saturday I was up bright and early for my drive to hull to photograph the St Stephens Stylist of the Year heats.
After a day of mostly hanging about, it was back to Leeds for my housemates birthday party. We just went to some local bars, but between the round of Jagerbombs and massive tunes, the night went well. For once though i didn’t have a camera (as my p&s needed some recharging and the SLR just doesn’t fit in my going out bag) but my housemate had hers and snapped away all evening;
We got our first shot of all the girls in the house; 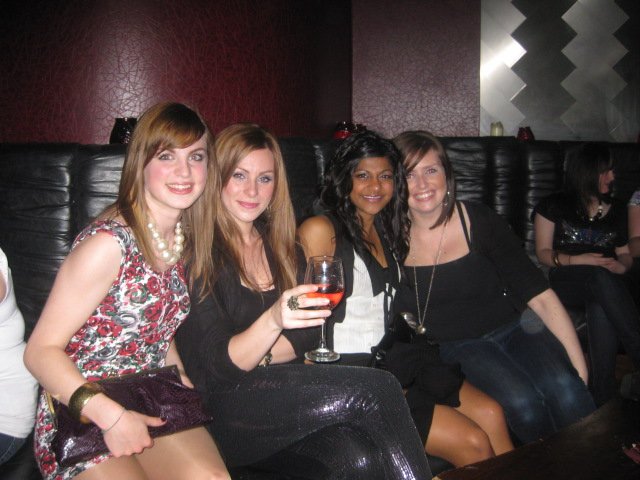 {Phoebe, Gemma, Sarah and me}
And then there is this doozy of the boy and I.
We have this running joke that there are NO good photo’s of us together, so he now tries his hardest to ruin every shot that is taken. I think he well and truly managed it here; 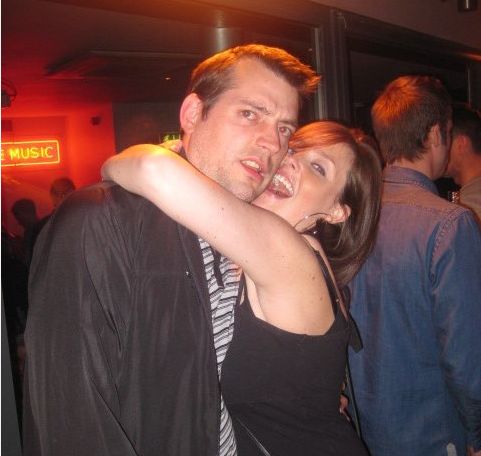 {some Jager may have been consumed}

Sunday was spent recovering from said Jager, and wandering round Chapel A in the sun, looking at streets and houses that would be nice to move to, and the boy watched a lot of football. He’ll tell you it wasn’t a lot, but it was more than one game, which is more than enough for me.

We also watched The Road. My god, this is one of the most depressing films I’ve ever seen. Definitely not one for the end of a good weekend. I’ve requested a comedy for next weekend!
1
Uncategorized 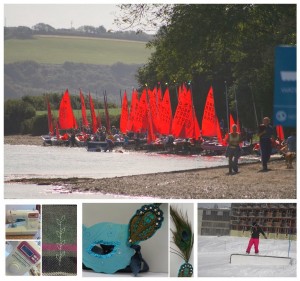 I have a new daily game. It’s called ‘what to wear that won’t annoy HR’.