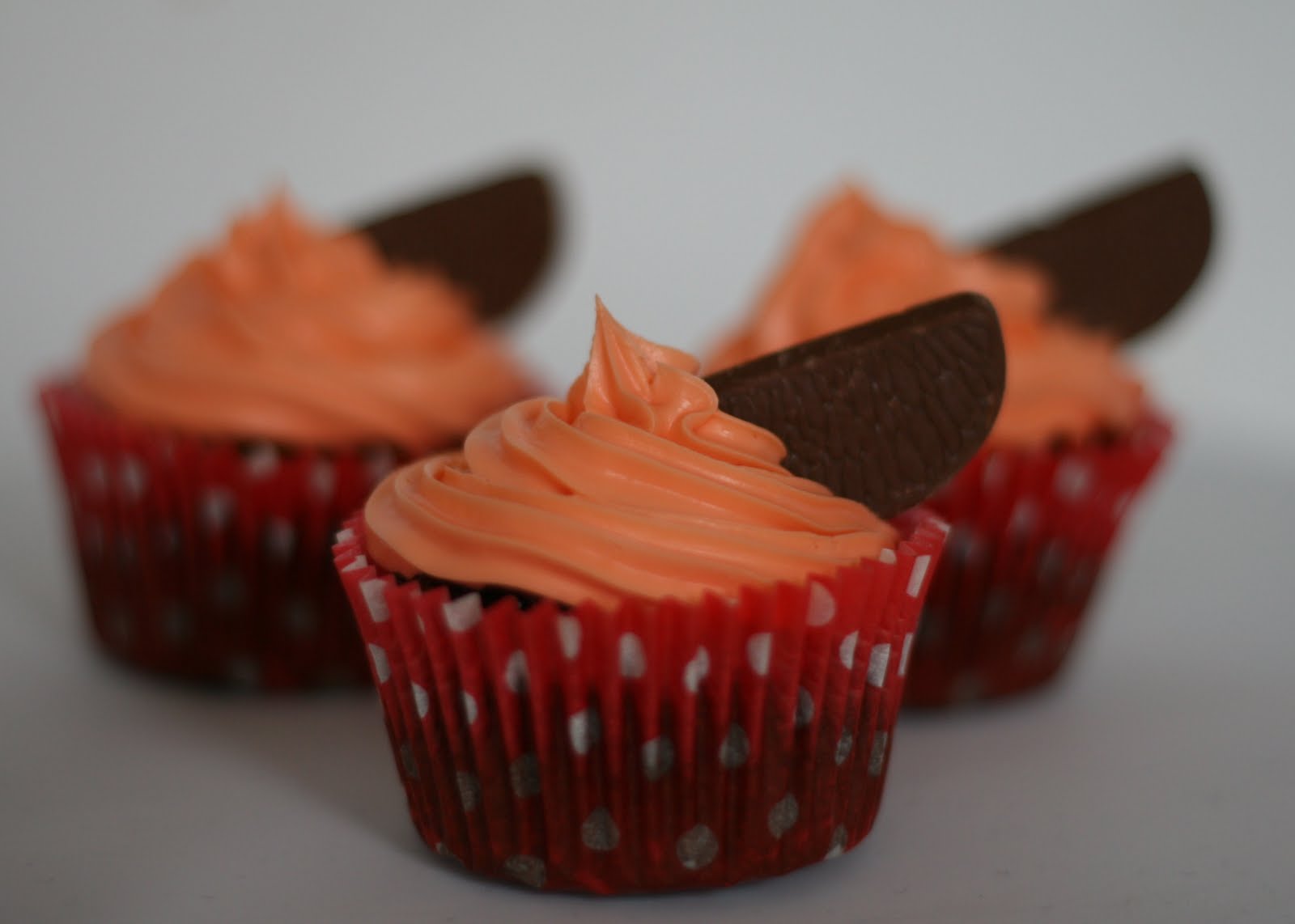 It was my dad’s birthday last week, so I decided to make him some cakes.

And, just to continue some sort of double take, there were 2 attempts at the frosting too;

I went all out and made this frosting from the cupcake project, but the marmalade made it so ‘ugh’ and bitter that it made me screw my face up…….. and even the boy made an odd face when he tried it, and he eats everything……

So I went again and made the same one, but just left out the marmalade. It was yummy. It was sweet. It was orangey. No faces were made. And it was about all I could do to keep the boy from eating it all from the bowl.

And I also found out that you can buy chocolate orange segments in boxes at Tesco. This was, it turns out I wrongly thought, going to be my greatest challenge, separating the chocolate orange neatly, but oh no, Tesco have thought of it, and they don’t even stick them together anymore. Perfect. 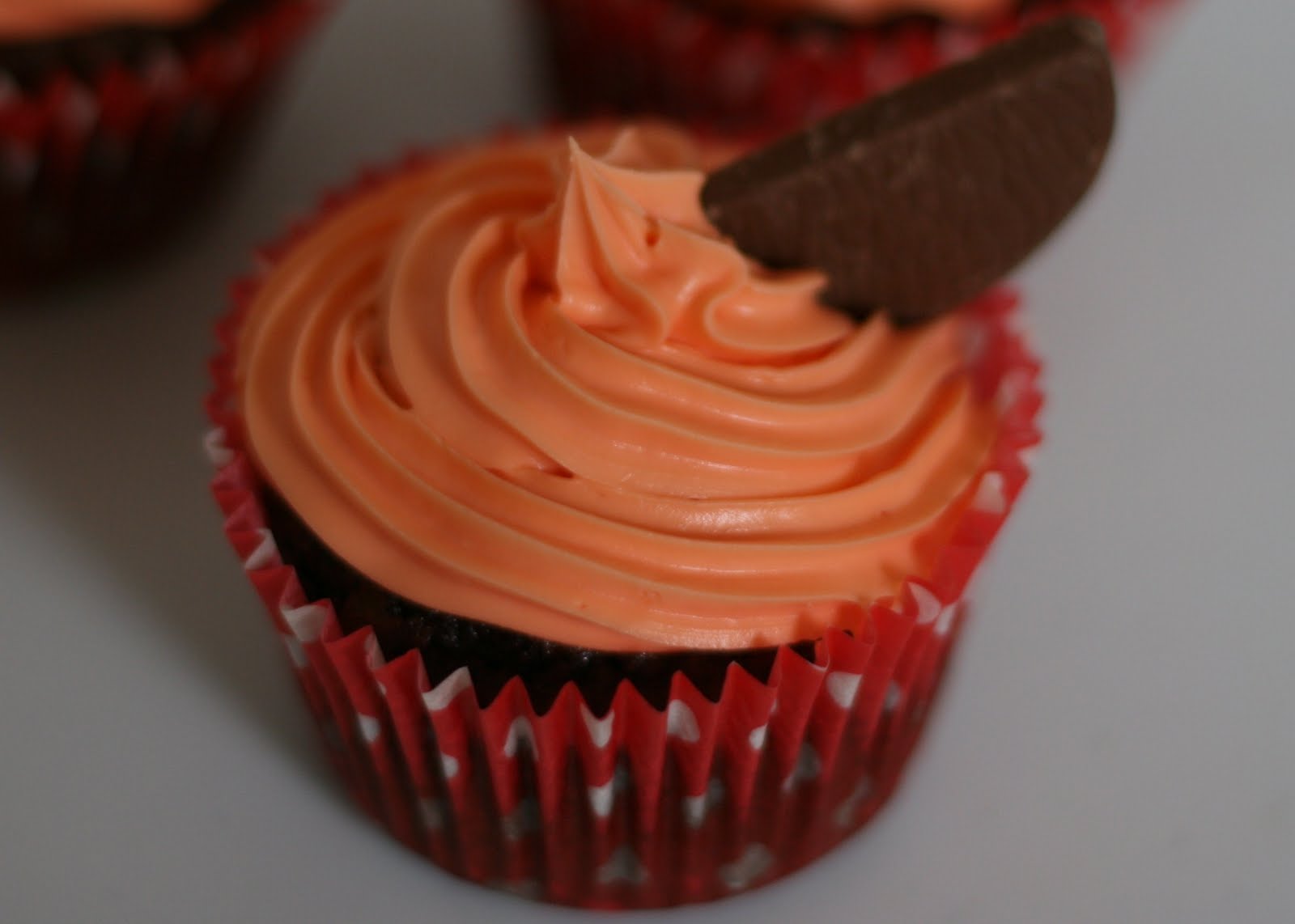 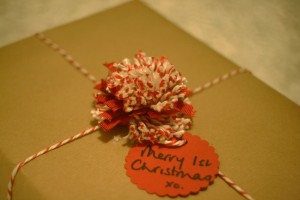 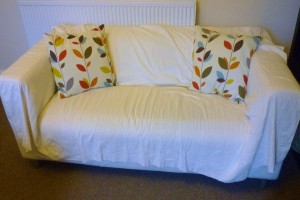 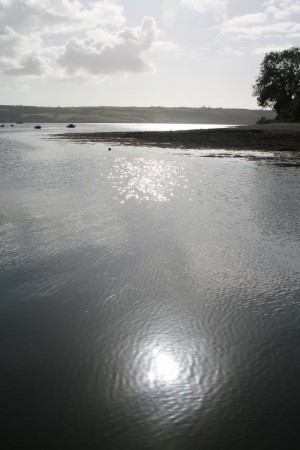