So, we’ve had our
pup for 6 weeks now {although it seems much longer} and he’s totally changed
our lives. For something so little he has a massive character – he totally
thinks he is the boss of the house {I won’t lie, he might be} But, to make
sure that when he’s no longer a puppy, we don’t forget just how cute he was, here’s a little round up of Grandmaster Flash, PPV II’s first month at home;

And so as not to just post a stream of puppy pictures and make everyone think I am more crazy about him than I am – you can see some more pics here!

*Whopping for him,
you understand 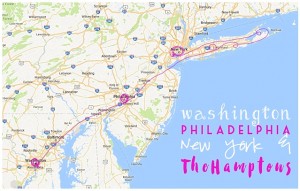 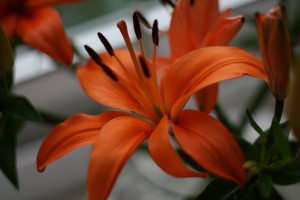 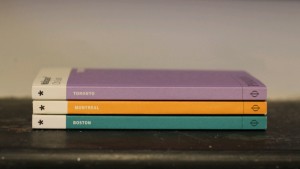 Travel – A trip to Toronto, Montreal, Vermont and Boston!