Skip to content
This weekend we have a friends 30th birthday to attend. The dresscode is ‘Black, Bling and Ting’. The black I can do, no probs, and the bling – well, I had a little Pinned project I wanted to try. Glitter Pumps {actually, I really wanted to give these sequinned numbers or these diamond encrusted platforms a go, but I don’t have the patience for that amount of sticking and sewing and we all know I could never walk in a pair of those heels!}
I had a pair of H&M shoes I bought ages ago because the heel is little, but have never worn as they seem a little mum-sy in their height {go figure – low enough for me & my heel phobia to wear, but too mumsy in height to wear!} so they seemed perfect to glitter in case it all went wrong.
This meant I just needed Glitter. The tutorial over at Pixie in Pumps says use super fine glitter, but the stuff in pots in Hobbycraft didn’t look that fine, so I bought their pre-mixed glitter glue – in silver and also in a black with reds and blues in it to give the colour of the shoes a little pop.
The tutorial calls for sanding your shoes down. All I could find was some medium weight sandpaper, but I think it might have been a little rough as it made bits stick up – so maybe a fine sandpaper would work better. I did get some odd looks from my housemate whilst I was sanding my shoes down – he definitely does not get craft/DIY-ing! 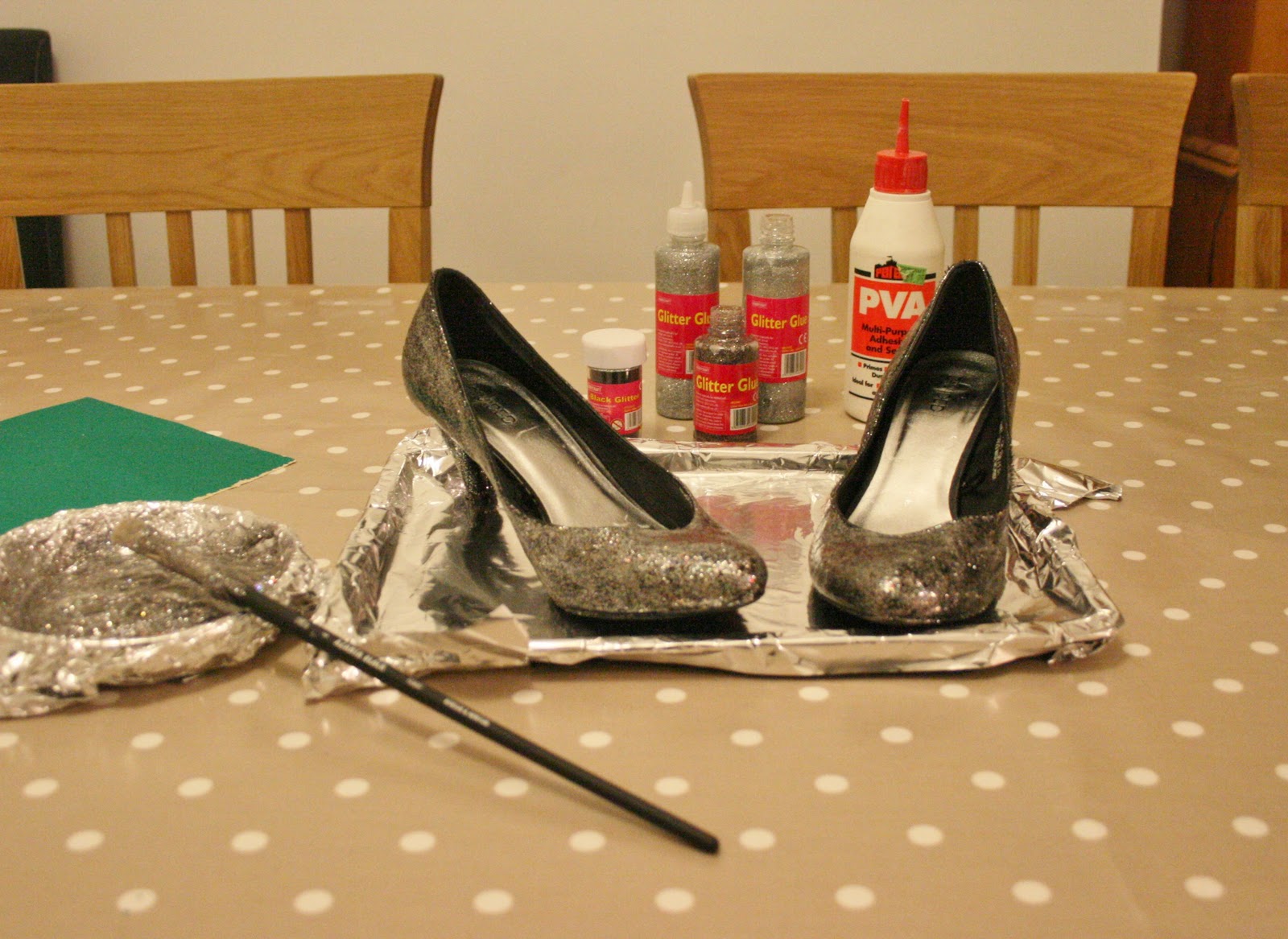 The shoes half way though – after one coat. 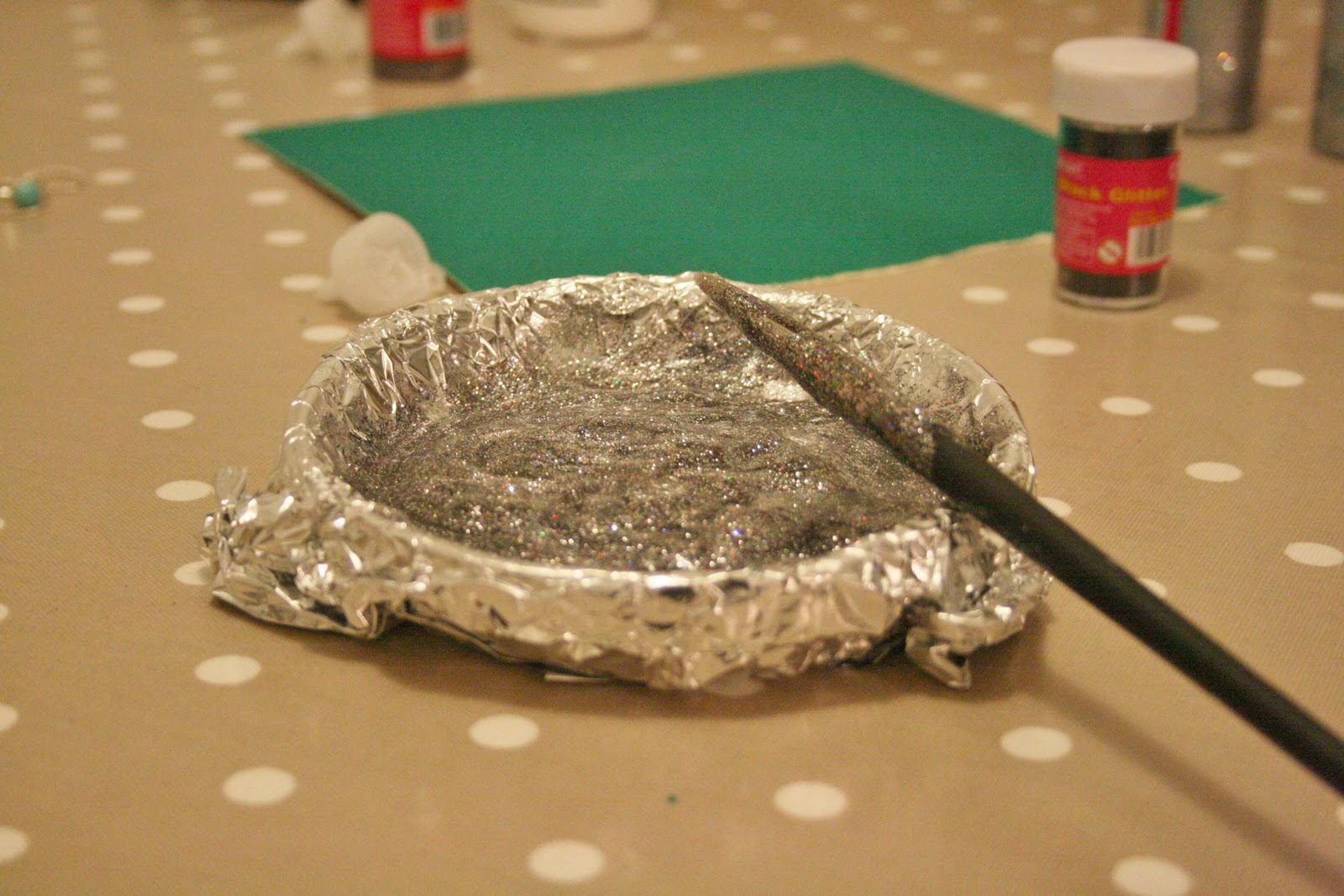 Once I had mixed the two glitters I set about painting my shoes. I think in hindsight the glitter mix could have done with being more glittery as there was a lot of shoe showing though after the first coat. But I left the shoes over night to dry and did another coat the next day and they have a much better coverage of glitter now. I was undecided whether to do another coat but I think it might get too thick and crack, plus they are just for a party so I think I might leave it. 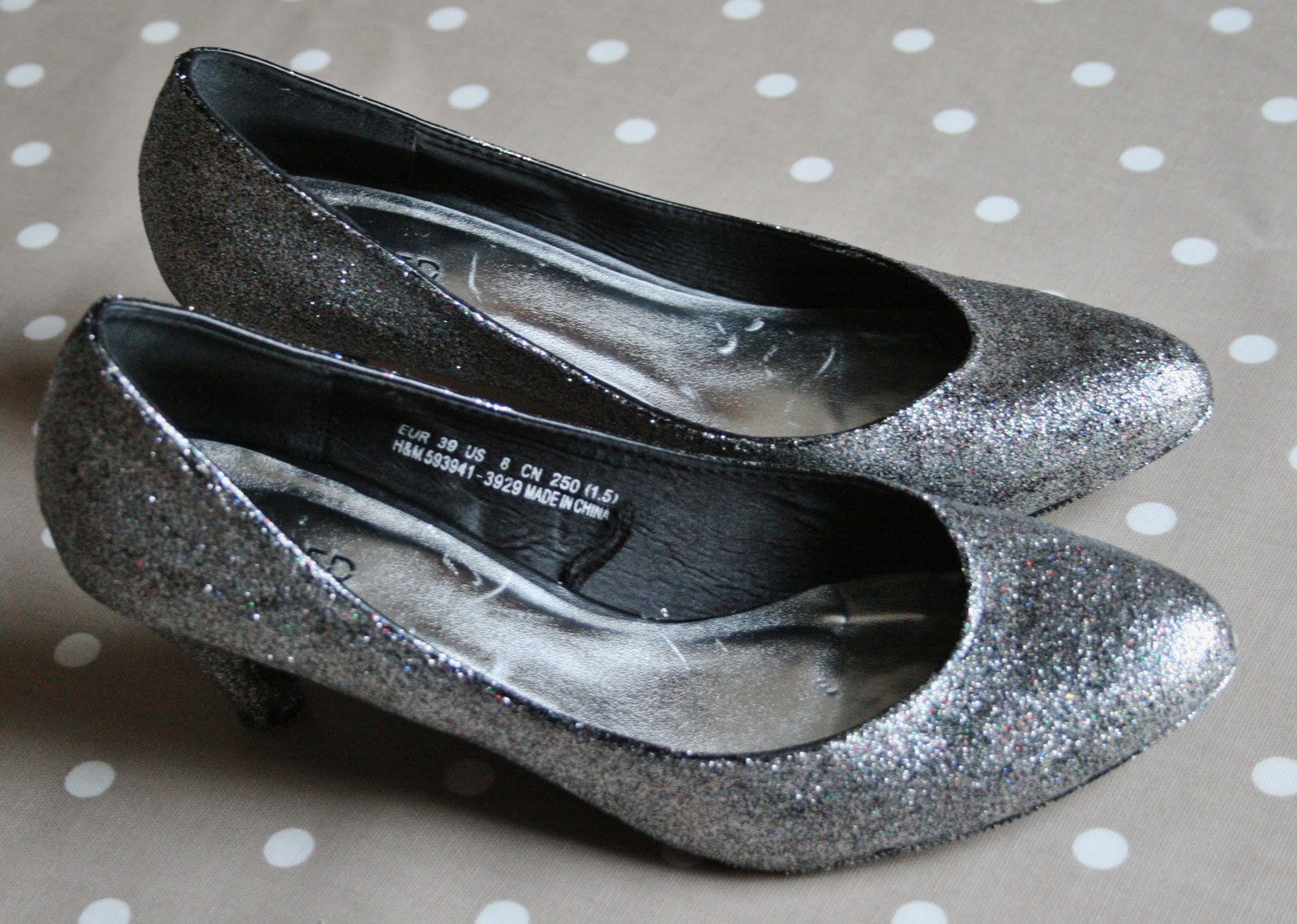 This is the coverage after two coats and a little touching up around the edges. What do you think? I think I might like them and you can just about make out the reds and blues in the sparkles too. The colours work quite well with the silver lining H&M had so kindly provided too don’t they, it’s almost as if they knew how they’d end up! 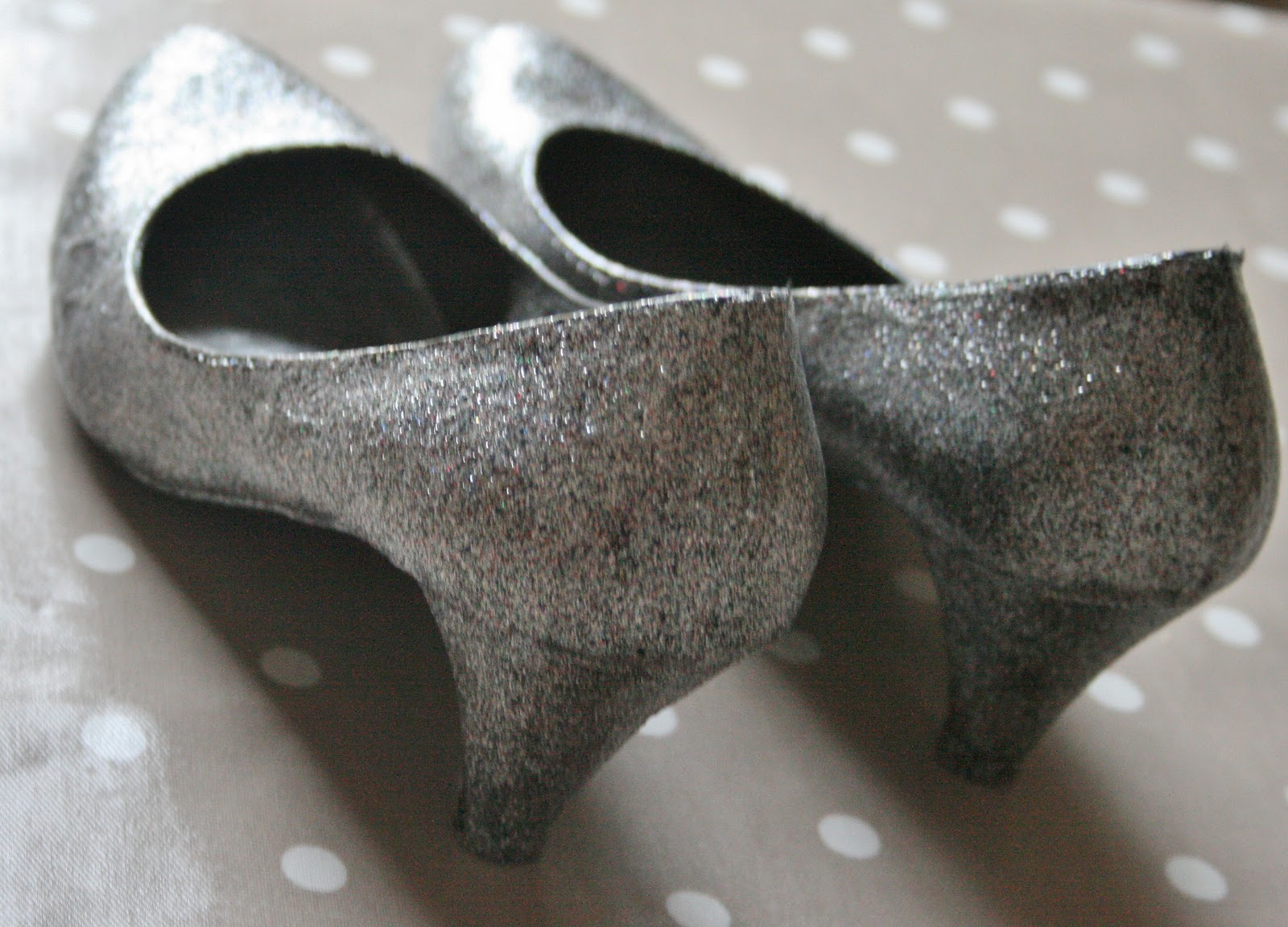 I am not sure how well they’ll hold up to a night of partying but there doesn’t appear to be any glitter coming off them when I rubbed my hands on them. And I have loads of the glitter mix left so I might throw it over some old irregular choice pumps I have that are looking pretty worse for wear now! 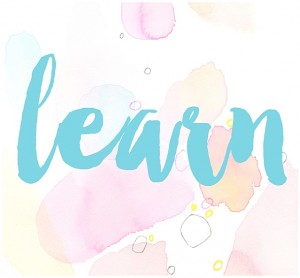 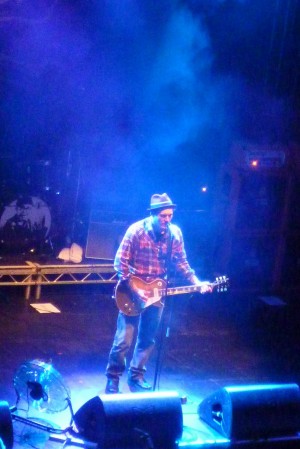