Skip to content
December 2 Writing.
What do you do each day that doesn’t contribute to your writing — and can you eliminate it?
I think I would have to agree with Rach here – Twitter, Facebook, Flickr are culprits. They all hinder me when I sit down to blog, or write, or process photo’s – in fact do anything semi-creative! And I have been thinking for a while that I need to maybe avoid these social media spaces when I am trying to write a post.
But there are loads of other things that get in the way – like work, shopping, driving and nights out and the likes. But maybe these are the places that I find the things I want to blog about…
But mostly I think it’s a sense of self-checking that hinders me. I read a lot of blogs and think ‘wow – I wish I could write like them’. I used to sit down and write all the time when I was younger. Just write. Mostly about nothing, but for some reason I don’t do that any more. I used to get embarrassed when people read what I wrote though, thinking it wasn’t good enough. But maybe if I started that again, I might be able to write as eloquently as the people I admire?
{p.s. its great to see other blogs I read getting involved – Rach and Helen are both taking part in Reverb10! Check out their posts.}
2
Reverb10
Uncategorized 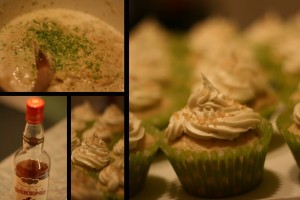 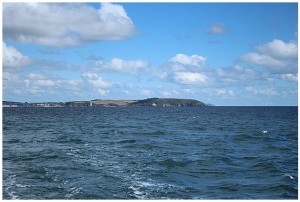 Travel: I left my heart in Cornwall