Skip to content
A couple of weeks ago we got more news about my cancer recurrence, it is the news that, ever since we were told it had come back, I knew, but I was dreading getting confirmed.
I now officially have Stage IV Metastatic Breast Cancer.
But what does that mean? What do those words, in that order mean? I’m not expecting anyone who isn’t enmeshed in this world to have a clue, so, in case you’ve been wondering, I thought I’d break it down for you to the best of my abilities.
Stage IV cancer – well, that’s incurable cancer. In many cases it’s cancer that can be managed, can be treated, in some cases, it can even disappear from your body, but it can’t be cured. Not fully. So I am now officially classed as living with cancer.
Metastatic Breast Cancer – This basically means that the cancer has spread to a different part of the body from where it started. When this happens, doctors say the cancer has “metastasized.” In my case, it has spread to the bone in my sternum and the tissue around the sternum, and the lymph nodes around them. Which is classed as bone metastases, but because it originated in my breast, it’s still classed as metastatic breast cancer, rather than bone cancer. Which, let’s be honest is just super confusing.
But I hear that just as breast cancer is the ‘best’ cancer to get if you’re going to have a mets, bone mets is the best too. Lucky me, hu? Best of both worlds!
3
Metastatic Cancer 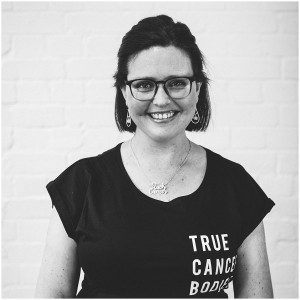 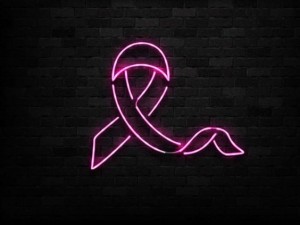 My anger after cancer. 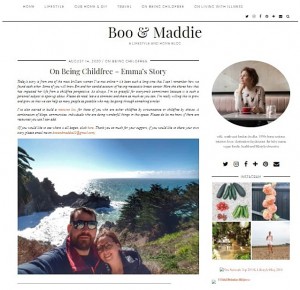