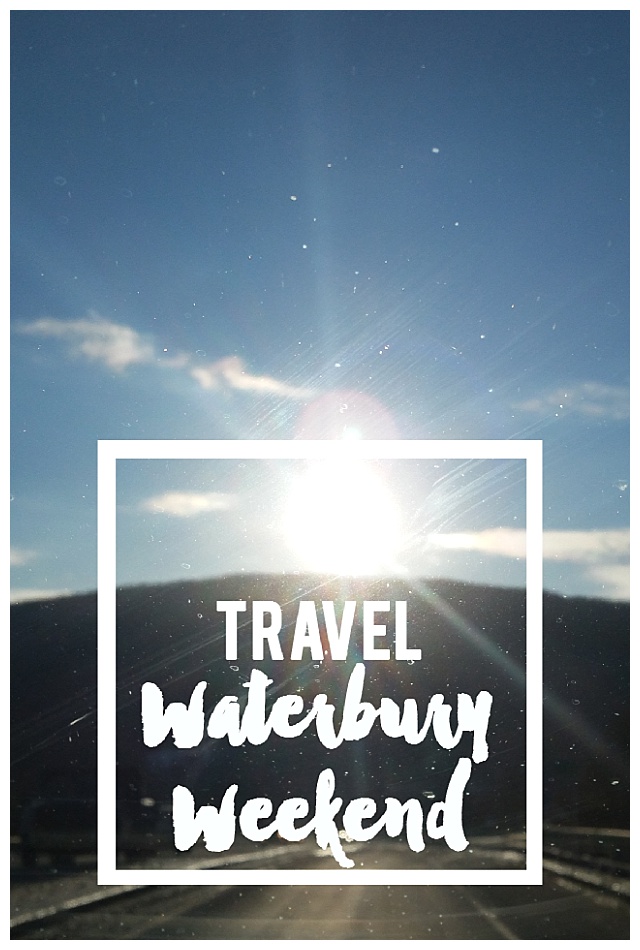 From Montreal we
ventured to Vermont. The original plan for the holiday had been to visit
Toronto, Montreal, snowboard for 7 days and then go to Boston, but just before
we booked the none-refundable-and-very-expensive lift passes for Killington Jim
found out he’d bust his ACL and the physio advised than snowboarding might be
the worst idea he could have. So a month before the trip, all plans changed and we had 7 days to fill. But we also
had bus tickets booked to Burlington and a car to pick up there so we were
going to Vermont no matter what. 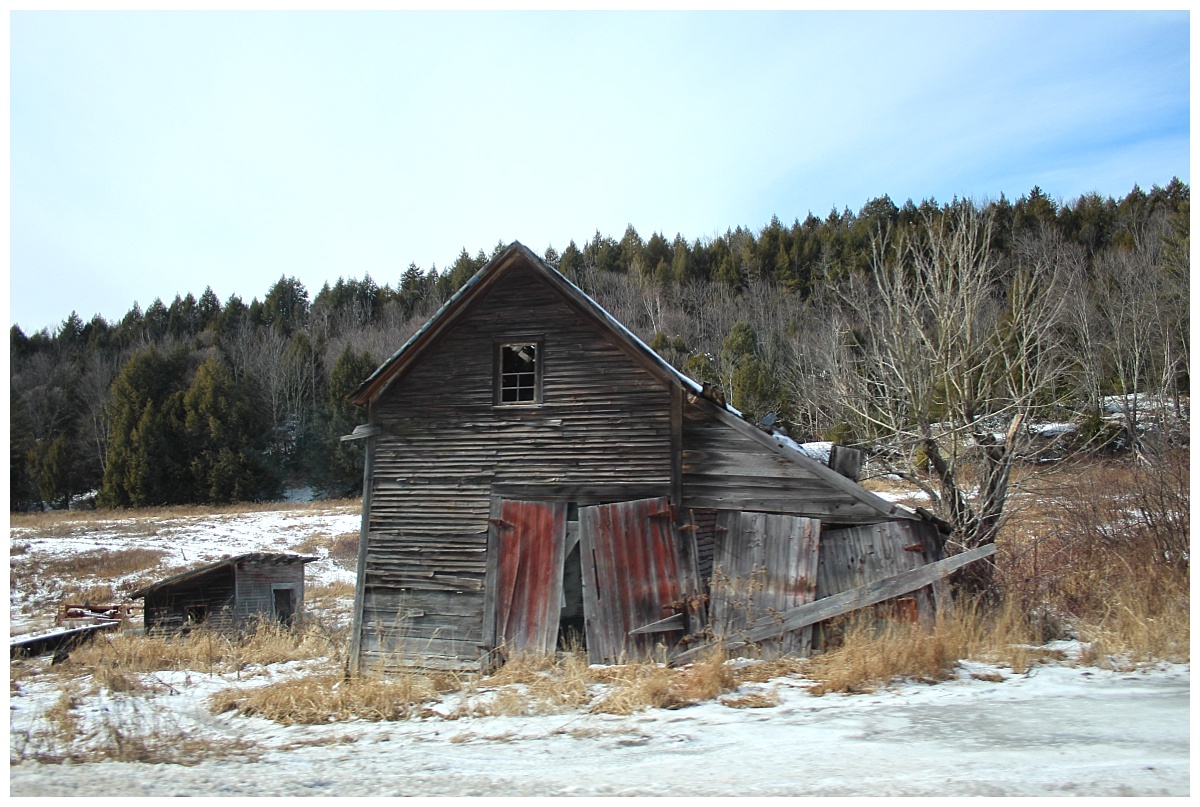 Our lift passes
would have allowed one day off so the plan had always been to pop up to the Ben
and Jerrys factory in Waterbury for a visit, so we decided to change things up
and stay in the town for a couple of days. We found an Airbnb within walking distance of the back of the Ben & Jerrys factory and
figured we could fill 2 days in Vermont. And fill them we did. 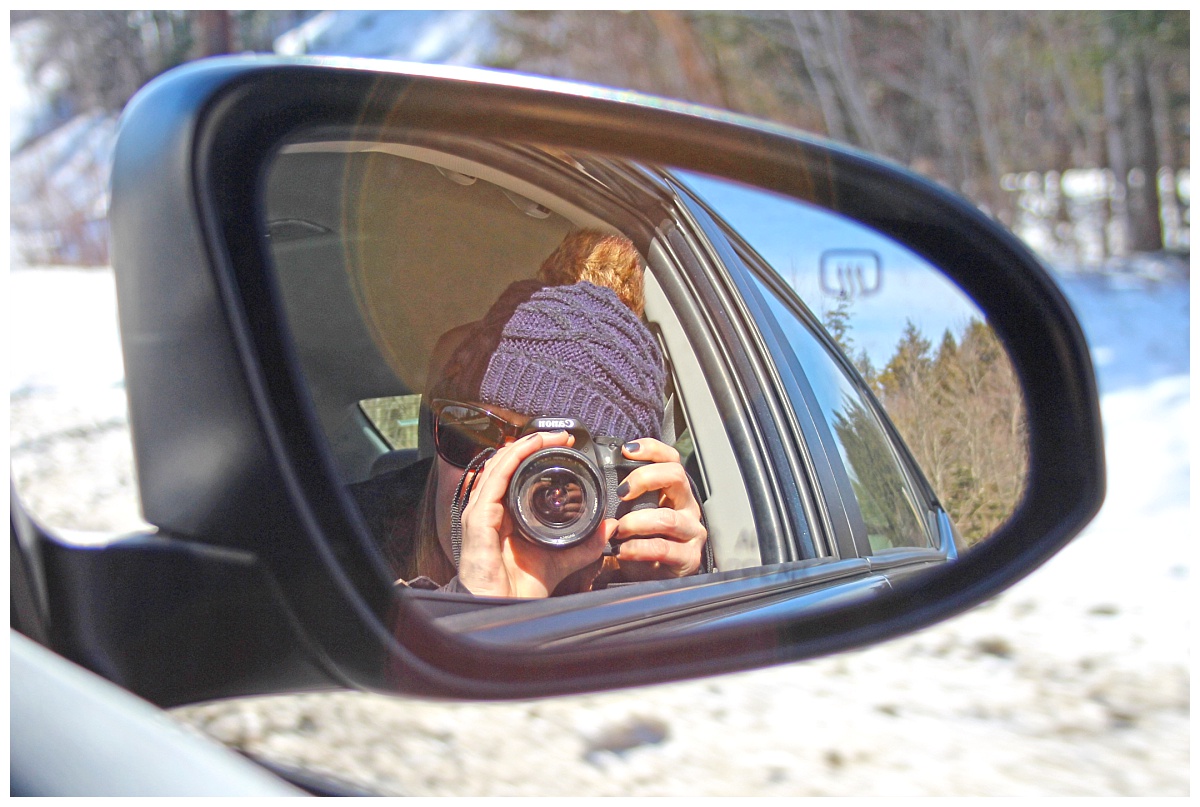 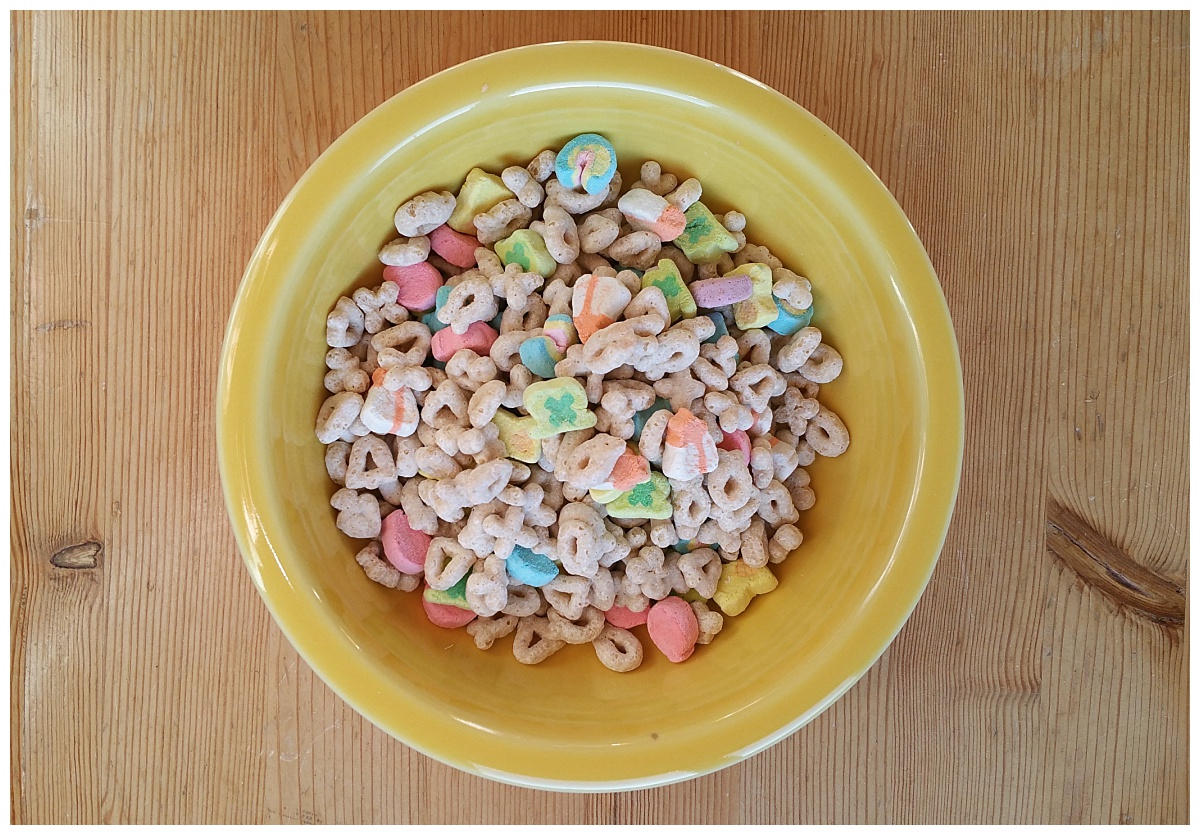 We arrived in
Waterbury mid afternoon after a trip over the American/Canadian border on
Greyhound and a grilling from customs about why we were travelling to America,
some fingerprint taking and a $6 visa payment. Geez, guys. We know we have to
go home. Chill out!

Waterbury itself
is a super small town. Old Waterbury itself is about 3 streets of houses and a
little cluster of shops, cafes, bars, restaurants and breweries it would
appear. Then there is a main road that stretches up to Stowe Mountain and
houses the B&J factory and some more touristy places and apple cider mills. But there are a couple of crazy good restaurants
and amazing beer scene that we hadn’t anticipated at all. 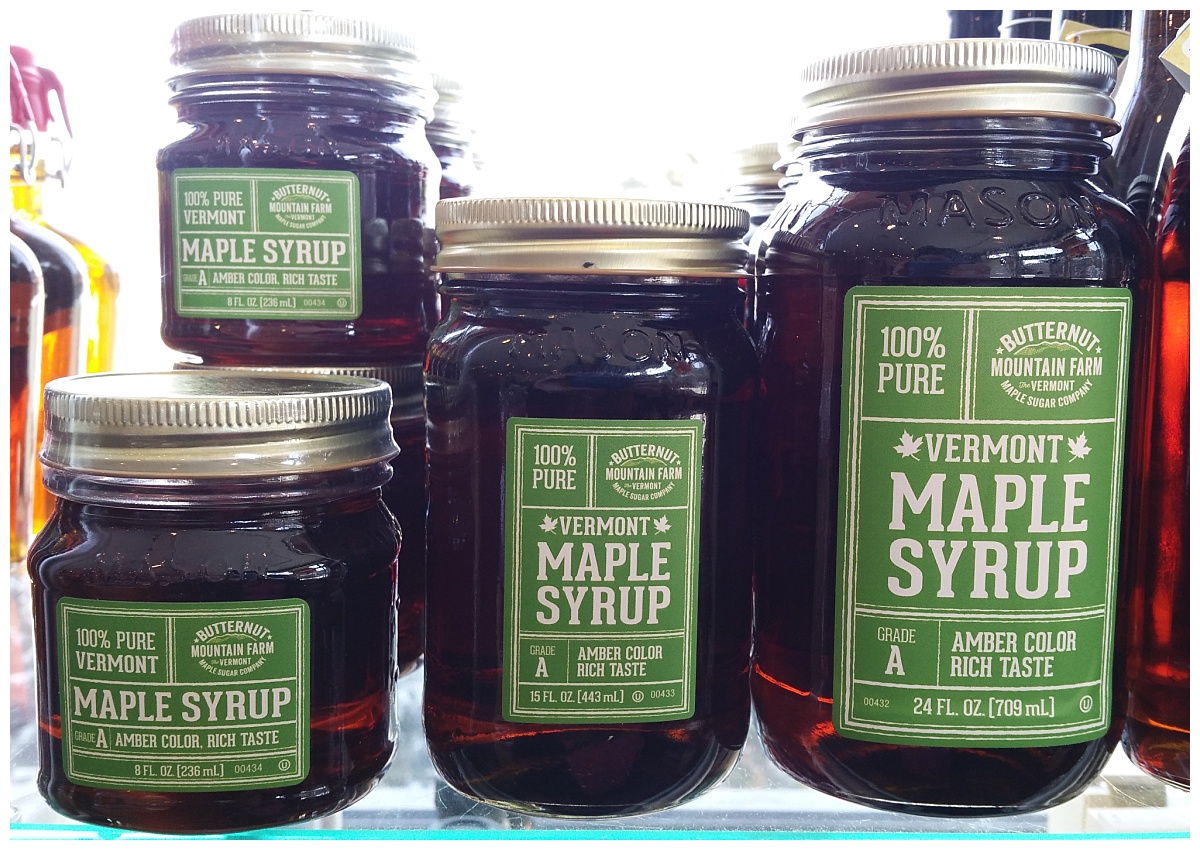 On our first visit
into Waterbury we spotted a craft beer shop, and as the holiday was about drink
ALL the beer we headed in for some local delicacies. For a small town, this
shop had a LOT of beer, and everyone in their was picking up a 4 pack of
something called ‘Heady Topper’ it was limited to one pack per person and although
we didn’t know why it was so hyped, we grabbed one just in case it was magic, or supper strong,  along with a few other local beers to try. 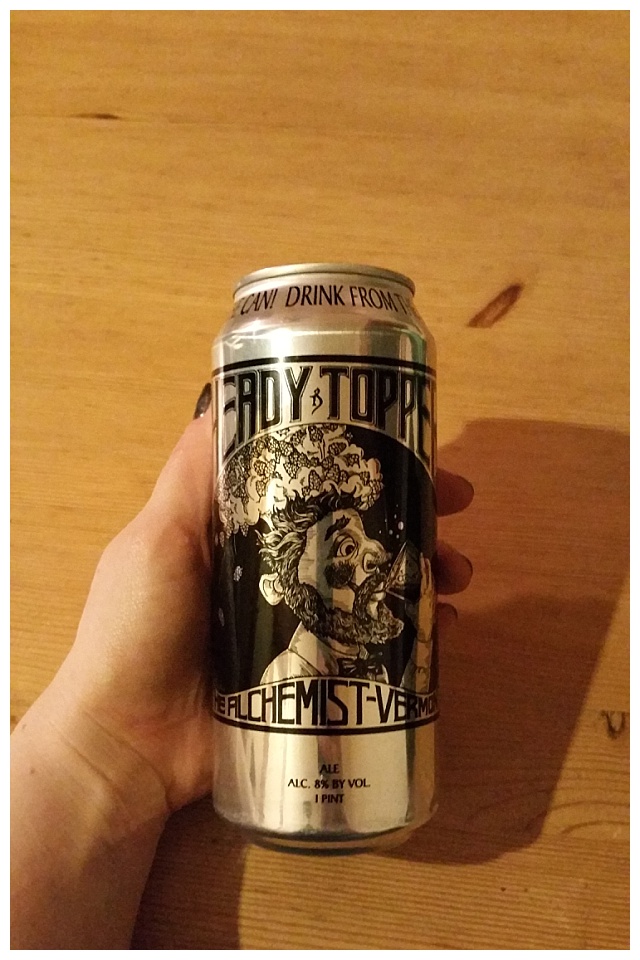 We later learnt
that Heady Topper is somewhat fabled in the local area, with people following the
delivery truck round picking it up as they don’t make much of it and it’s so
popular!

We also stopped by a bar called the Prohibition Pig, which is a smoke
house, bar and brewery in one for some of their in house beers and dinner in the restaurant. By
this point I felt like I’d eaten everything so had a burger without the bun and
some of the pit beans from Jim’s meat platter, but it was delicious. We went back again the next day for some bar snacks and more of their in house beer at the bar at the back of the building. 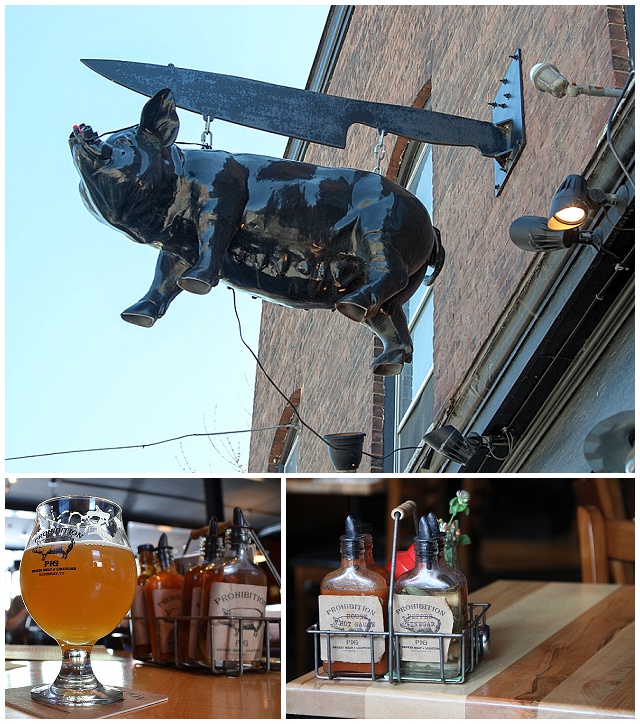 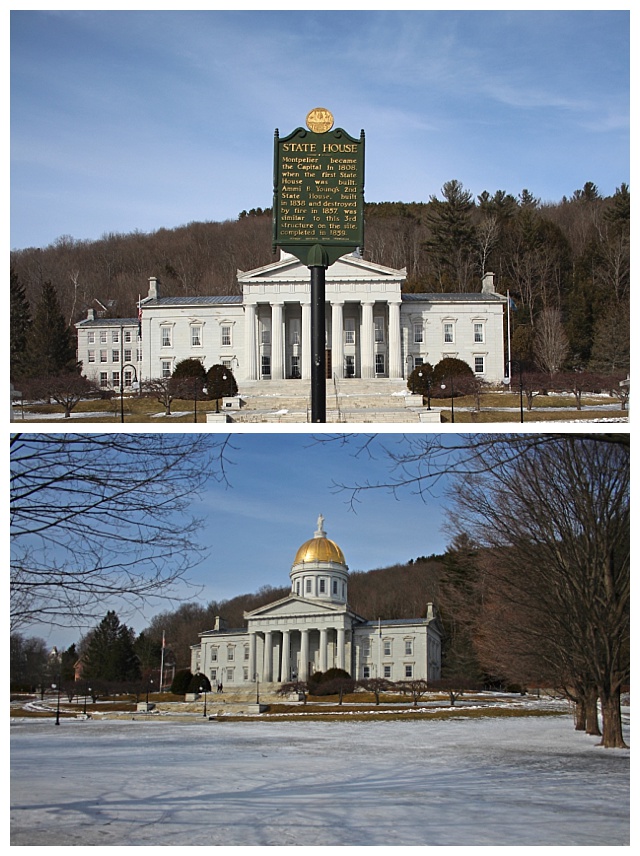 Our second day
started late after a lie-in for Jim (I don’t do lie-ins. Cue the crying face
emoji!) but we decided to drive up to Stowe Mountain to see the snow, and have
a look at the local area. Maybe it was a blessing that we’d not been able to go to the
mountains because although El Nino had dumped on the west coast this winter,
the east hadn’t had much snow at all and even our hosts said they wished they’d
not bought season passes. On the way back from Stowe, we stopped in at a
small distillery making Vodka, Gin and Whisky, we found a shop with
free tastings of local cheese and Maple syrup – we may have stayed in there for some time and Jim bought Maple sugar. Sugar made
from Maple syrup. Yes! It’s as good as it sounds. We tried Apple Cider doughnuts. And we drove to
Vermont’s capital, Montpelier, for a quick look about too. 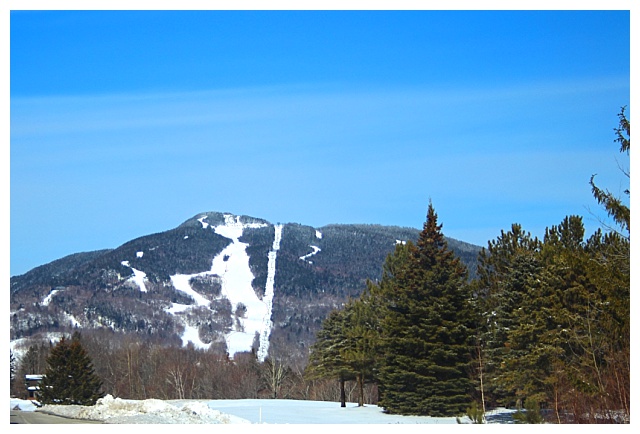 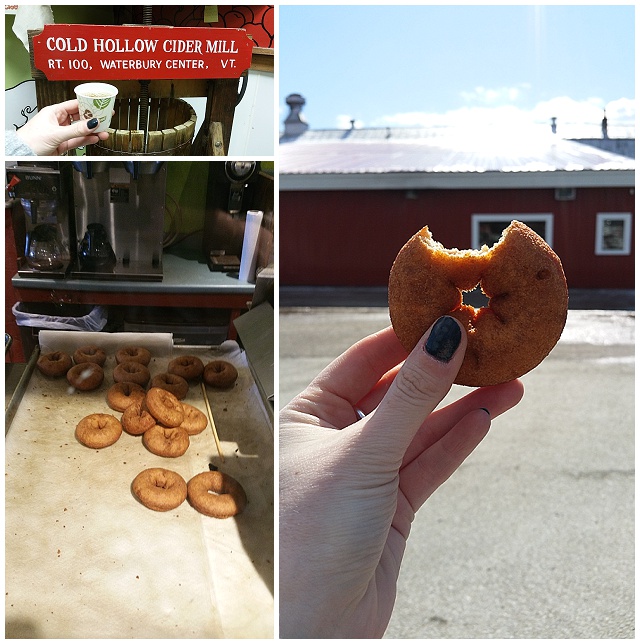 Then it was time
for Ice-cream and the Ben & Jerrys Tour. The tour cost $3-4 and lasts
30minutes, which is kind of a perfect amount to charge for a small bit of
entertainment don’t you think? It’s clearly aimed at kids but it was really
interesting to see how the icecream is made, especially how they do things like
add the swirls and the core. And we got to sample a trial flavour (root beer –
it tastes like germaline.) You can’t take any photos in the main part of the
tour so now pics of the factory floor, but we had fun. And got to visit the
flavour graveyard too. 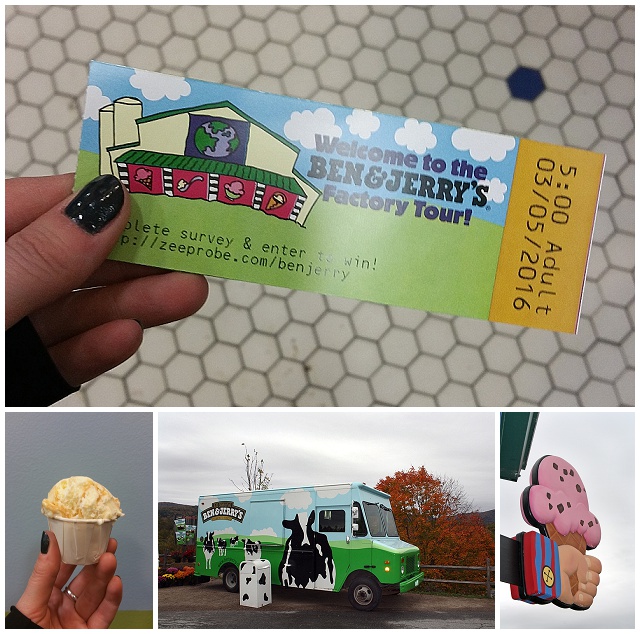 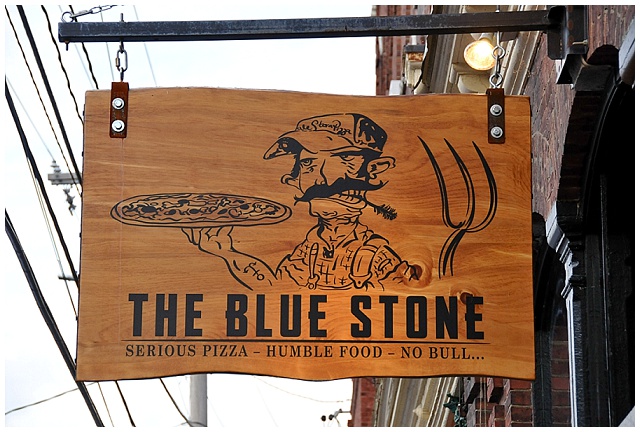 And followed it up
with a 30minute walk into Old Waterbury for more beers, prezels and pizza. Plus
a chat with an old guy who’d live in Waterbury all his life and had seen it
transformed from a small town to having this thriving beer scene, and how it
had been pretty much decimated by a flood brought on by Hurricane Irene. It was
really interesting to head about the town from his point of view, especially
the recent ‘beer mecca’ phenomenon that had hit the town.

It was so fun to just pick a random place and find out about it. It helped that it turned out to be an uber cool little town too!


Where we stayed – our Airbnb was a private apartment above a house just behind the Ben & Jerry’s factory. The house had loads of land, with a pond and woodlands behind it. It was so quiet and peaceful. And you could ‘hike’ (or take a 5 minute walk) to the Ben & Jerry’s factory. It was about a half hour walk to old Waterbury though and whilst we did manage to find a cab from Stowe, they aren’t easy to come by!

How we got about – We caught the Greyhound across the border as we were struggling to find a car rental company to let us drop off the car in another country. We hired a car at Burlington airport and drove to Waterbury.

Some of our favourite places we ate and drank – There is a surprisingly good collection of bars and restaurants in Waterbury. We bought cereal for breakfast as we felt we’d maybe had enough breakfasts out, but we ate at the Prohibition Pig and Blue Stone pizza. I tried to book us in at Hen of the Woods but it was full but if sounds amazing so if you’re heading that way book early.