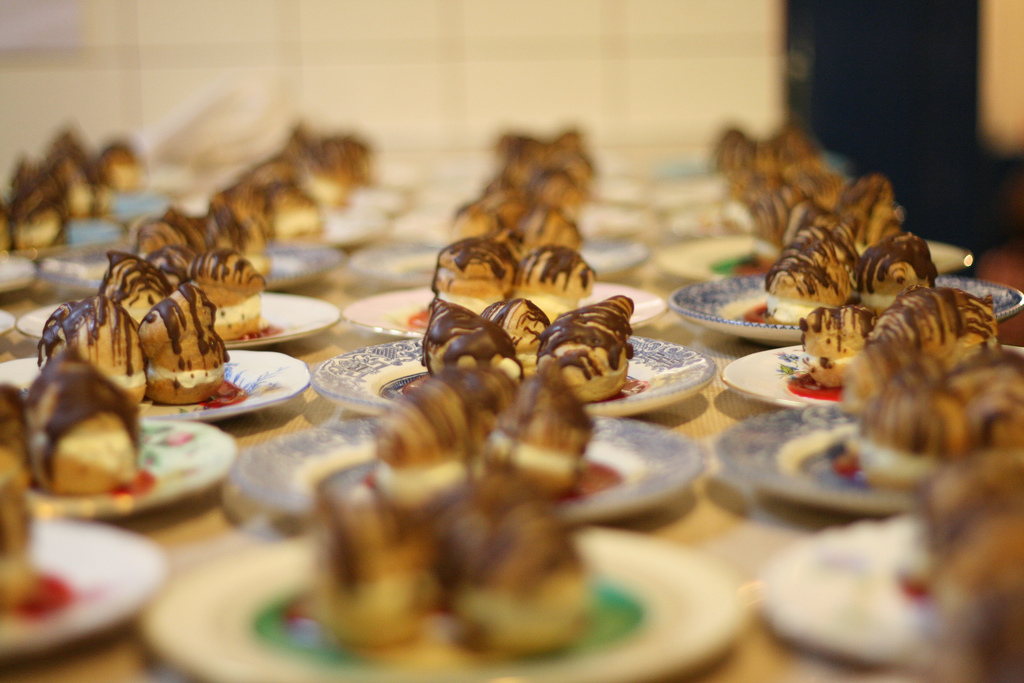 If you follow me on twitter or Instagram you might
have seen my excessive tweeting about pudding’s on Tuesday night, but I had
a very legitimate reason, the Pop-up Pudding Club! My friend Lizzie asked if I wanted
to go as we didn’t do anything for my birthday {yes, the one that was in January!
That girl has a good memory!} Now I am not sure if I have been asked a dumber
question – do you want to go and eat pudding all night – in a museum? Erm, yes!
Hells yes! And
so, that’s how we ended up eating and tweeting 5 puddings on a tuesday evening. If you’d like to see our images from the night, you can see the pic’s we both tweeted here.

It is run by two of the
members of our WI, Anna and Blanche, with Blanche’s other half Richard, which
is how we found out about it. Anna runs WI supper clubs and Blanche and Richard
run a catering company, Coco Catering, so we were bound to be in good hands.
This was the first of their events, and they had the genius
idea to hold it in a museum, the Fire and Police Museum, which is somewhere I
remember having been as a child, but don’t actually remember.

We ended up sat at a table laden with wine glasses {used
by us for lemonade – classy ladies!} and pretty napkins and lots of cutlery. You
know it’s a good night when you have a lot of cutlery! 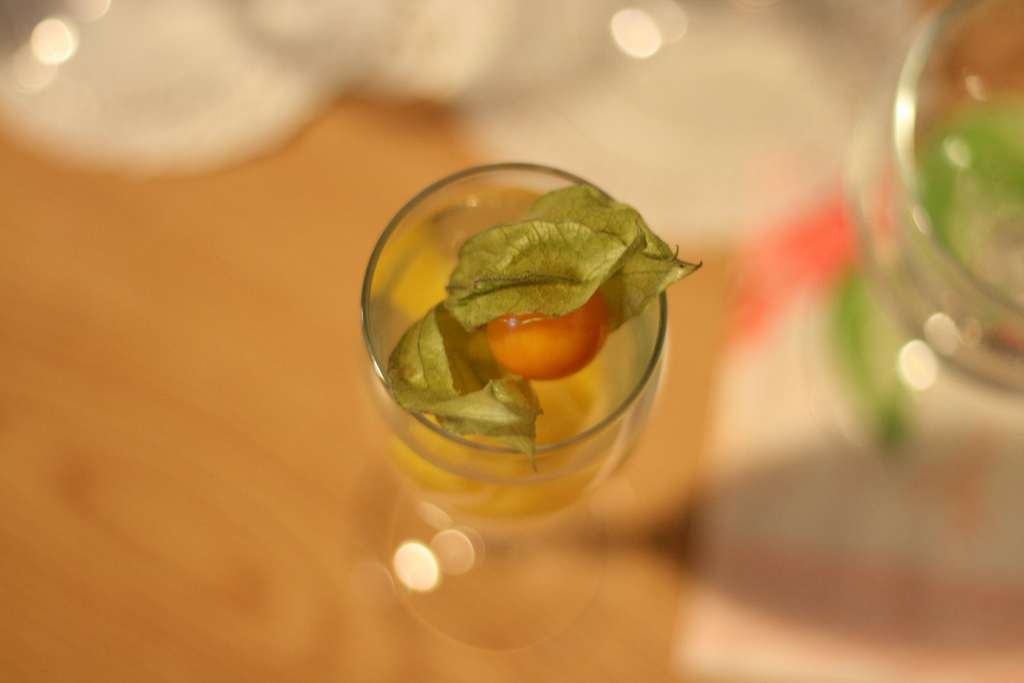 After a little milling about, we were presented with the first
of the evening’s deserts – A Peach Bellini Jelly. It was such a light way to
start the evening, and absolutely delicious, if not a little boozy! 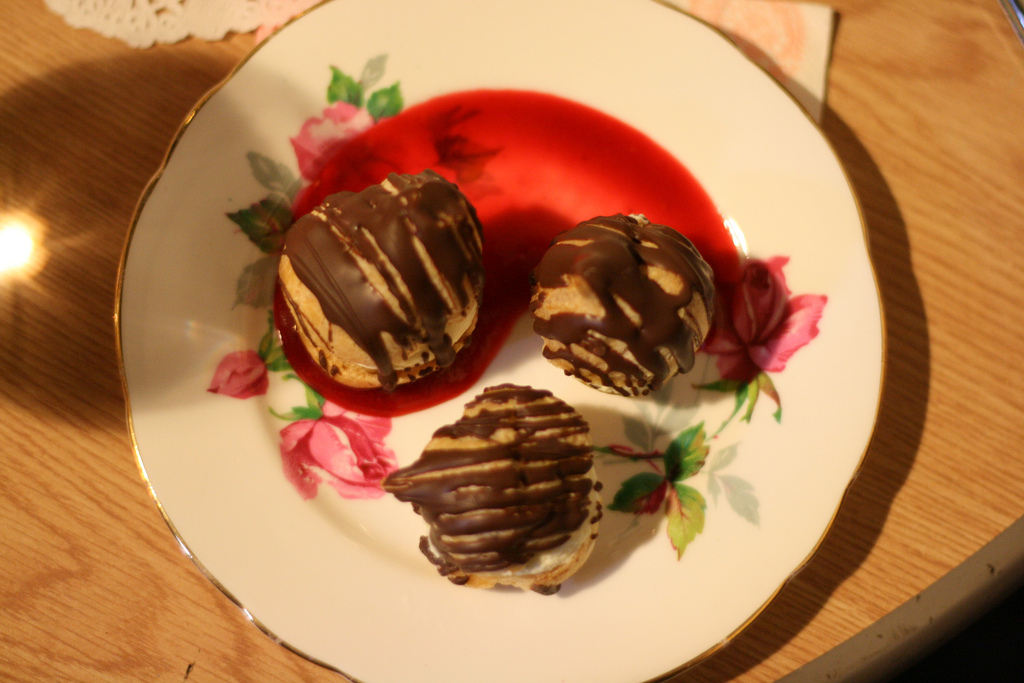 Second on the table were profiteroles with a raspberry coulis – cue much
discussion about how to spell profiteroles. They were light and airy and absolutely delicious & I think these might have been my favourite of
the evening, but it’s a close call with pud number 3. 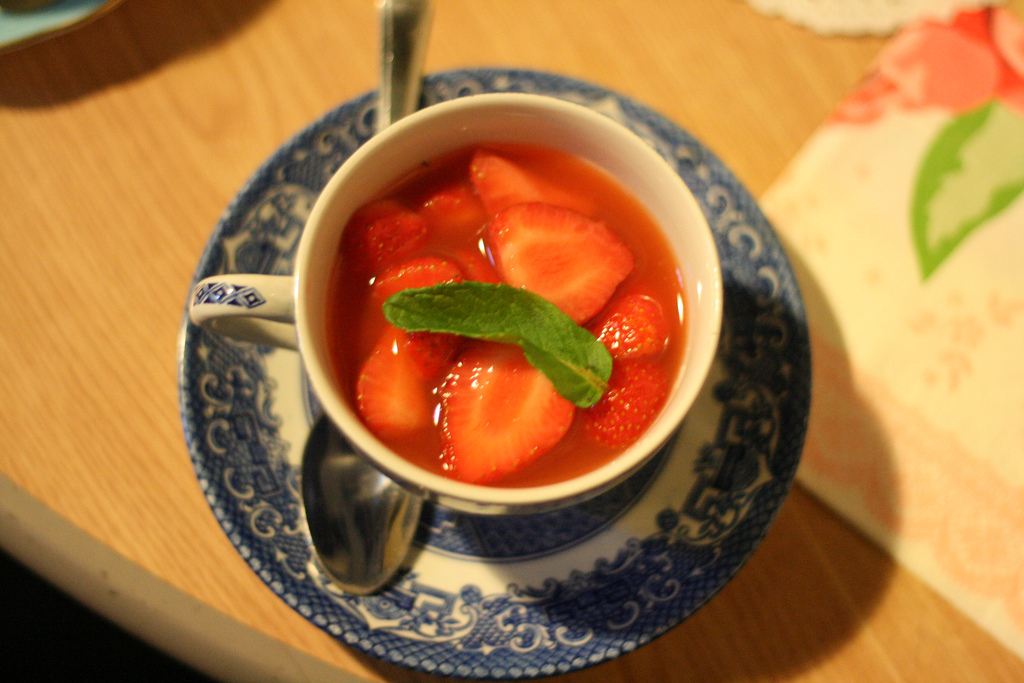 Which was marinated strawberries, it was a family recipe,
but contained strawberries in amaretto, wine, lemon, lime and cloves – I am
sure there was something else, but I can’t remember! But it’s definitely on my ‘figure out how to recreate’ list. 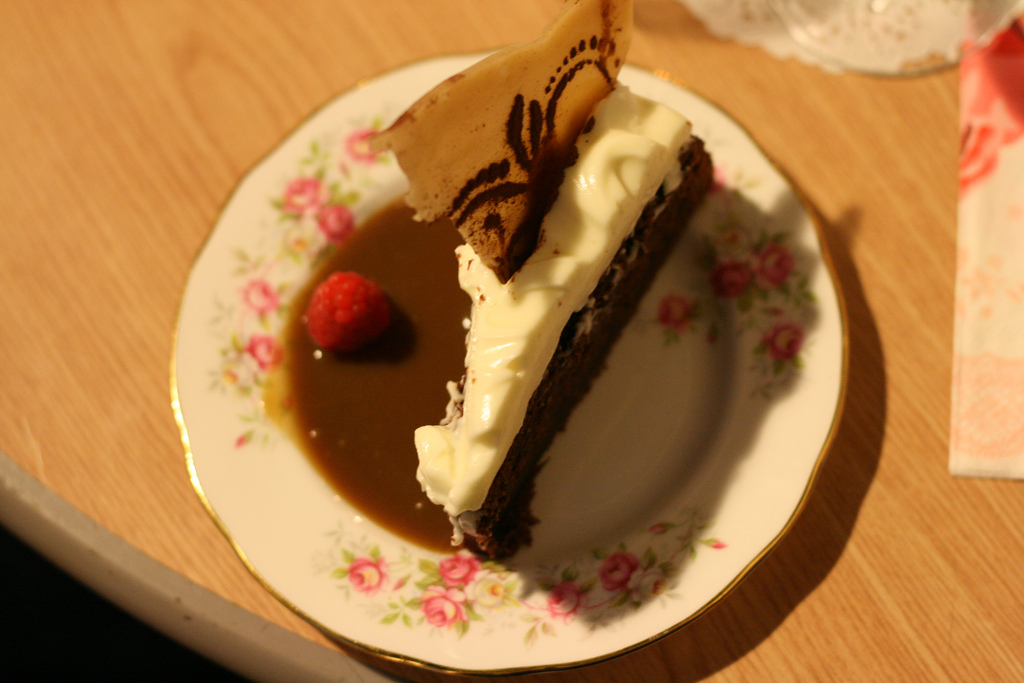 Pud 4 was a guest pud from Hunky Dory cakes and was a
surprisingly not as dense as it looked Guinness cake with a cream cheese
frosting. If the strawberries hadn’t won me at amaretto, this would have been a
close contender for 2nd place. 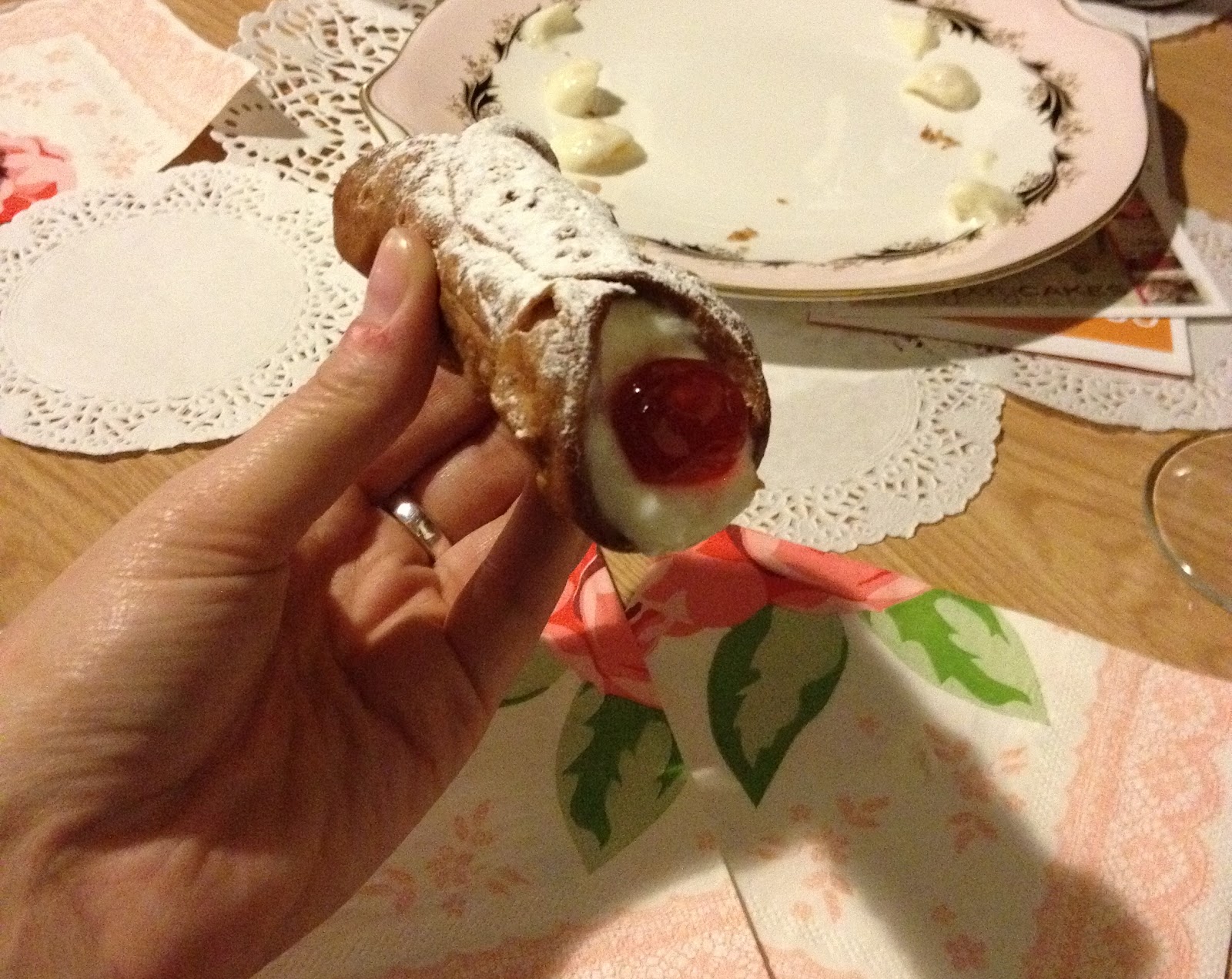 And the 5th pud was a Sicilian pud, a Cannoli – I
think this one defo has to place as my least favourite of the evening – maybe it
was because I was super pudded out, but I think it might have been the combo of
sweet cream and fruit!


We also had the chance between courses to nip out into the
museum and play on the fire engines and in the old police cells. No, of course
we didn’t resort back to being 8 again. Honest! And no, despite what the pictures may say, we didn’t wear any props!
I also got to meet the
wonderful Missy Cindz, who runs her own pudding club that I’ve not quite
managed to attend yet – but we have some scarily similar pinning and tweeting
patterns! 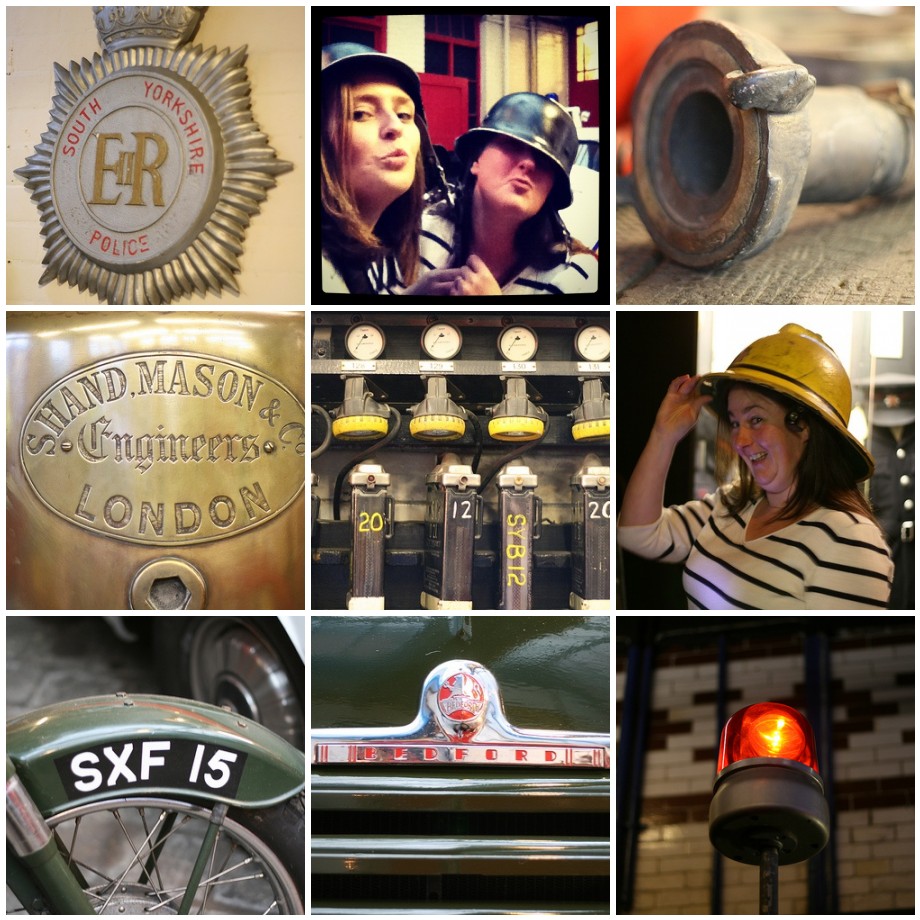 They’re hoping it’ll be a monthly event, if they can find
venues – so if you’re in Sheffield and want to attend the next one {but only
after I am my friend have tickets you understand} keep an eye on their twitter
stream! 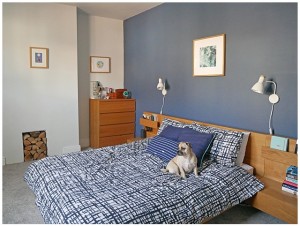 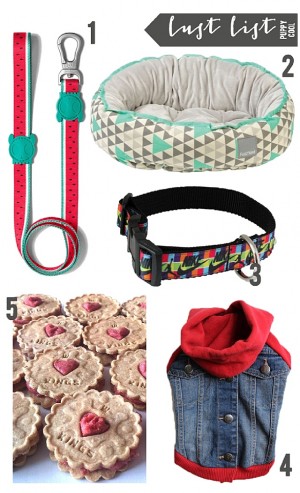