Skip to content
You know when you arrange something with someone and you almost have a feeling they’ll bail on you, mostly because they have done before for your last few outings, so you aren’t surprised when they text to let you down. Well that happened last night.
I’d planned to go to a Seven Hills WI meeting with a friend of mine {one of my 30 things was to go to a Buns & Roses meeting but not being in Leeds anymore, Seven Hills is taking over} but as you can tell, she text to let me know she had to work late and couldn’t make it {which is fair enough – but it was just because I had that feeling}.

In hindsight, maybe this was a good thing. It put me in a uncomfortable place where I went to something on my own. As me. Not as part of 2 friends, who can sit together and just chat with one another rather than everyone else. Going alone made me chat with people. It made me walk up to an almost full table and ask if I could sit with them. They turned out to be lovely women who I probably wouldn’t have spoken to had I not been on my own.


But I did still have that horrible moment of walking into a room alone, when everyone seems to know each other, and you don’t know a person. And in my head I think I had made it worse as I kept thinking – ‘what if they just want to chat about knitting – I don’t know the first thing about knitting’.

This ‘going alone to an event’ thing came at an coincidental time. I read this post by Elizabeth on her fear of networking, just yesterday morning and I wondered which one of me would turn up if I was in that situation. I could see myself one second being the person who walks into the room of people she doesn’t know and chats to everyone, and the next time I’m that person who sits back and doesn’t speak to anyone because, well, they all know each other and you hate being the new girl.
But I’ve done it now. I went. I chatted. I ate a delicious scone. I gave my email address to be invited next time too. And next time is wine tasting so I am not likely to pass that one up am I?


{oh, and just in case you wondered, no-one mentioned knitting to me – but a lady at the back did sit their click-click-clicking her needles}
2
Uncategorized 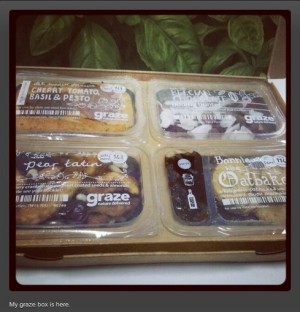 Jumping on another bandwaggon 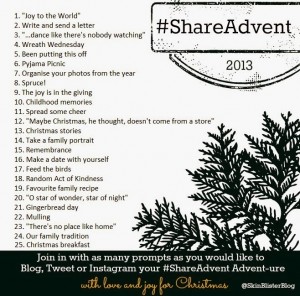 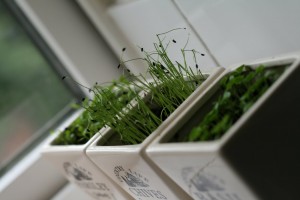