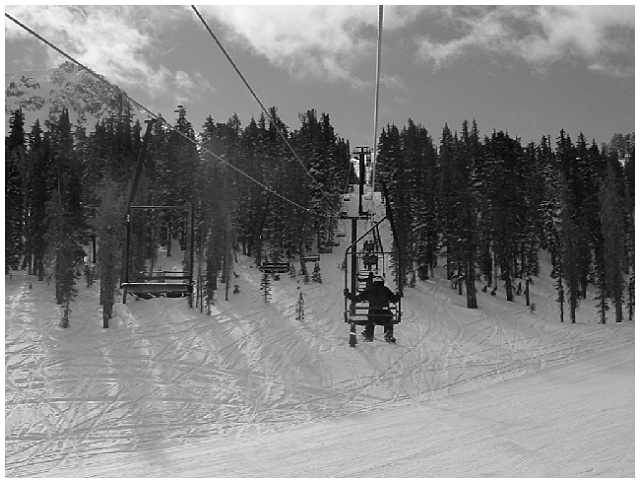 Just as I posted our house plans for 2017, I thought it might be fun to look ahead to the travel plans we’re making for the upcoming year.

I’m not happy unless we have some trips planned and we’ve taken some pretty epic holidays in the last few years (which is why it’s taking so long to achieve anything round the house) but I think it’s important to get away and have some fun! And this year is shaping up to be a good one again!

MORZINE
We’re heading to France for a long weekend in the mountains. We were meant to be heading to Mammoth this month, but as I’ll explain later the trip is off, and we wanted to get some snow time in, so we have a weekend in the alps booked. I’m not sure if I’ll be up to riding as it’s between chemo 5 and 6 but I am going to take my board and give it my best shot! I really can’t wait as Morzine is one of my favourite resorts and we’re booked in a nice chalet, so whilst it’s doubtful I’ll end up on the hill, I’ll still be grateful to get away from Sheffield and have a rest somewhere that’ll make me smile!

CALIFORNIA
Back in August we booked a pretty epic trip road trip to California, first class flights (yup – you read that right, first class mofo!), snowboarding in Mammoth and sightseeing in San Fran and Las Vegas, and I was super excited for it and then the bloody cancer diagnosis went and screwed it all up and we’ve had to postpone the holiday.
But it’s just postponed until we can find new flights that work for us. Only as we’ll be travelling later in the year we’ll be swapping out Mammoth for some more sightseeing!

GLASTONBURY
Don’t hate me for this one but I have a ticket but I’m not 100% sure if I’ll be going because, well, it’s not an actual holiday – more an endurance test, so I’m going to see how I feel and what the line-up looks like in April at ticket buying time!

AMSTERDAM & BOREFTS BEER FESTIVAL
We went to Amsterdam and Borefts last year and had the best time so there are plans to go back with Jim’s sister, husband and some friends. Why wouldn’t you want to drink awesome beers in a fun setting! Plus some friends of ours have moved to Amsterdam so we’ll be taking some weekend trips over to see them too!

CORNWALL
We’ll be heading down to Cornwall for a few days sailing at some point. Having grown up spending 90% of my holidays on the boat in Cornwall, I really miss it when I am not able to get there. Last summers trip was cancelled because I was having an operation, so I really want to get down there this year and get back out on the water.

I really want to try and get to Iceland too this year, it’s been on my list of must see places for ages and it’d be great to get there soon, but it might be that these trips, and some stag and hen do and weddings we have planned, take up all our holiday allowances!

What do you have planned this year? Are you heading anywhere fun? 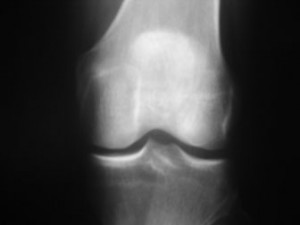 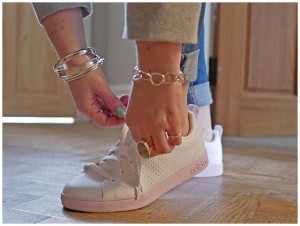