Skip to content
Since my housemate announced, just weeks after we moved into our new flat, that she had decided to go travelling early next year, I have been in a quandary as to what to do about my living situation.
It’s really annoyed me as this move was really her idea and she proposed it so we’d have somewhere we both could stay for quite a while, but it’s turned out it was more a move so she could save for her trip……..
The problem is whilst I really cannot be bothered to move again- if I do, it’ll be the 4th house change in as many years- there are certain factors that are making me think I ought to;

·          But then it’s such a massive decision. Do I buy in Leeds, near my job, and really, the handful of friends who are still here after university? Or do I think about maybe buying in Sheffield? Would that be a more sensible idea if I am thinking long term with the boy? {he part owns a house with his friend, so he feels like he is committed to Sheffield} If we did decide to move in together then it would make more sense for us to live in Sheffield. {which after recent convo’s might not happen in, lets say, the next decade!!!}

And can I really afford a house? I mean REALLY afford it? it wouldn’t be just the house, it would be the rest of the stuff that goes with it, like sofa’s and beds and Tv’s and crockery and pretty cushions and cute wallpaper and bright pots of paint……And if the boy and I DID ever move in together, would we really need 2 houses?
2
Uncategorized

Not that i am counting…… 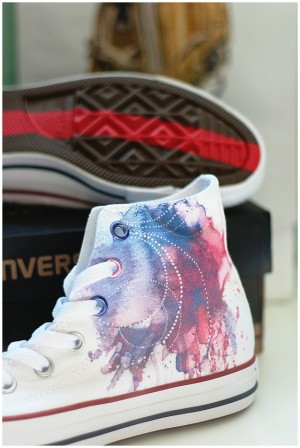 Custom Converse – Designer shoes with a red sole my way! 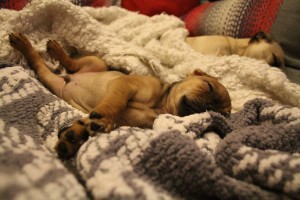 Meet the newest member of our family.