This weekend was the IronCupcake:Leeds. The theme was chocolate bars. Which you
I decided on a Bounty flavoured cake. The boy thought it would be a great cake to make. We also ummmed and ahhhhhed about cream eggs and kinder flavoured cakes. But the bounty seemed like a good idea. In the end I went with this cake from Sweet Paul, and this frosting {although I couldn’t taste the coconut milk in it so it was kind of an expensive addition}.


It was absolutely heaving this month – LOADS of bakers and even more eaters. I was in charge of photographing the cakes and they just kept appearing. Again I didn’t place but hey, it was a fun night out. The housemate joined me this time as an eater, I think she didn’t really bank on there being so many cakes to eat, as she stocked up on chocolate in the day too. But she has resolved to bake for the next one too.


The winner with her cream egg cakes (Image 3) was stickypinny. I did look at making cream eggs and so I loved the way she had made it look like the cream egg was spilling out onto the cake.
On the housemates suggestions I tried bits of the toffee crisp, cream egg, double decker and crunchie. I think maybe the double decker was my favourite.


Here are all the cakes and some shots from the night – you can see the entire set here if you want a closer view. 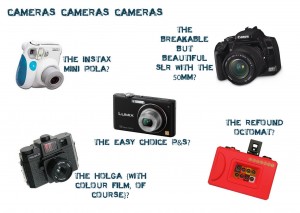 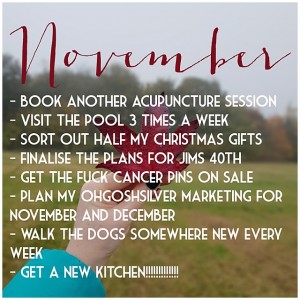 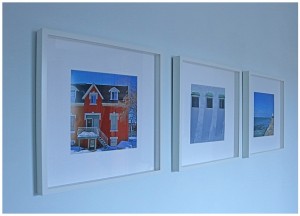