Skip to content
We’ve manged to make it through a full month of 2017. Congrats everyone. I know it felt like it mioght have been the longest month in the history of months but that’s probably just because we were all paid before Christmas but some how, amidst all the rain and fog, the 2 chemo dates, and the turmoil the world has seen so far this year, we’ve made it.
But it wasn’t all doom and gloom for January, because January brings both mine and Jim’s birthdays, we had some fun days out to the countryside, there were drinks with friends, there were spa dates, and we even had a sprinkling of snow. I booked my jewellery making course. And I’ve also taken on a new challenge for the year, – creating a 1 Second Every Day video. So, here is January in video – full disclosure – it’s not all quite date accurate as I might have forgotten to do some days so back filled them – but all the things happened in January!
And now on to February. It’s shaping up to be a decent enough month. We’re off for a long weekend in the alps with family and friends, I’ve got some fun days out planned, I’ve got birthday scheming with my mu to do, I’ve got a house to carry on renovating. And I have my second to last chemo date too!

What are your February plans? 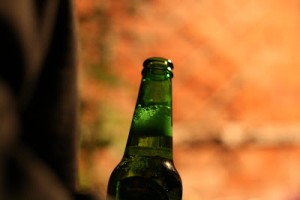 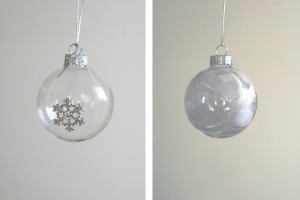