Skip to content
Over ten years ago {wtf?} my dad dropped my friend Lucy and I off at a random flat in the French alps. Brides les Bains to be exact. We had a place to stay and enough money, without a job, for 6 weeks of occasional snowboarding and some creative eating. Our plan was to get a job and stay the season. We spent 2 weeks in that apartment playing pool and drinking beer to pass the time – I turned 19 there, and we managed to find some people to take us under their wing and feed us more than jam and French bread.
And then, after the stupidity of some friends saw them quit their jobs, we managed to land jobs in a little resort on the French/Italian border – Montgenevre.
We worked as hotel staff slaves for First Choice in the most random of hotels which catered mostly for school trips and ran a little more like a hostel with a canteen than a hotel.
We woke at 7am, ‘worked’ till lunch, snowboarded till 5, drank, ‘worked’ till 10 {mostly with a glass of something alcoholic in hand} then partied till 3 and started all over again. But we were 18-19, our bodies could cope with it. They could cope with living on tequila {just the thought of that makes me shudder now}, vodka pomme and cheese sarnies. They could work a full nights changeover {still drunk} and still ride the next day because the slopes would be empty. They could survive on £35 a week. It didn’t matter that we were skint or tired or had hideous goggle tans. Everyone did. it didn’t matter that we didn’t have ‘cool’ gear. No-one did. The chefs in our hotel were French. They taught us to swear in French (the greeting ‘salut salop’ rang throughout our hotel instead of a hello) they taught me to order top-up’s for my payg mobile phone.
Our days were spent on the mountains. Our evenings consisted of karaoke, giraffes of beers, covers bands, tequila slammers, cheap wine and late night takeaways. There were nights in the Graal and the the Blue ‘Shite’. We taught ourselves to hit kickers into powder, I leant the advantages of keeping skiers on side in a resort with random flats, we learnt which time of day to ride which mountain to even out our tans on the lifts. We hung out at the end of the season on the roof of our hotel in shorts, tanning, laughing at the une-pieced holiday makers sweltering in their snowgear and annoying the hotel owner. I remember the day we left it rained. And on the ferry home we all ordered a full English breakfast, just because we thought we should. I don’t even like them.
And now, on boxing day I’ll be heading back out to the Milky Way. To the Italian resort of Claviere. It’s the resort on the other side of the French/Italian border – a 20 minute walk to Monty G. I know it’s a 20 minute walk. We used to do it all the time.
It’s strange to think I’ll be returning to a place that moulded the person I am now so much, even if it will be for just a day or two riding. I’m excited to see if our old haunts see still there. I am excited to see if I still remember my way round the mountains.
20
Uncategorized 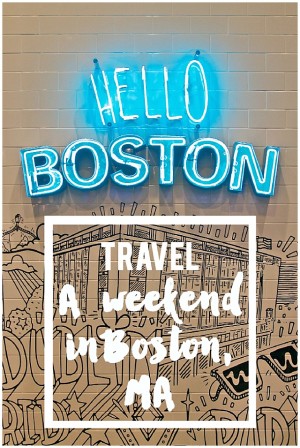 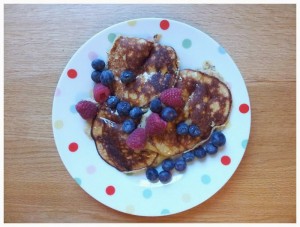 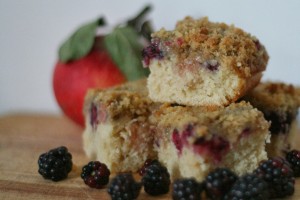