Skip to content
I have some big news.
The boy and I have decided to take a big step and move in together.
It’s been over two year’s now and this Sheffield/Leeds thing is getting a bit old to tell you the truth.
As he owns his house, I’m going to be moving to Sheffield, which some people are telling me is a bad idea, but I love being in Sheffield these days, and I am kind of over Leeds at the mo.
It wont be for a while, maybe May/June – and we have a few logistics to work out like my flat and my housemate and what she will do. And about what we are going to do with all our belongings and how to amalgamate them together. The boy has junk and I have pretty things. To him though I have junk and he has necessary things. {Ebaying is getting rid of some of my things, but not all of them. I wonder what of his I can ebay?} And we also have the issue of what to do about his housemate. I have reservations about my ability to live with the boy who rents a room there now {intrinsically he’s a nice enough guy but so much of the time he has no respect for anything/anyone – at the moment though he has no money to move out so we are stuck with him}


But the long and the short of it is that we’re going to be living together by the summer, which I imagine can only be a good thing. {Even if we have spent the last few weeks arguing about where to put all my pretty glassware and crafting supplies and his drum kit and computer. Ah, the joys of co-habiting.}
1
Uncategorized 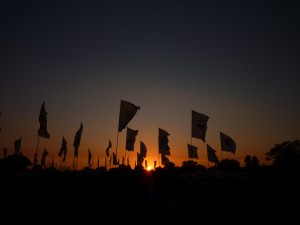 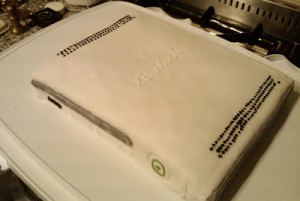