When I was 15 I started
snowboarding, learning, on sheet ice, in the Italian resort of Livigno. I still
have the board my dad bought me for my 16th birthday on the very
same holiday {only it’s a shelf now} When he bought it me he thought it
would be a fad and the board would become something I would use once a year on
our family snow holidays.

More fool him. I’d say his car could have driven the route
to Sheffield Ski Village without any of us in it. We, Katie, Lizzy and I were
there more than we were home sometimes. We worked there on a Sunday {6 hrs work
meant a free lift pass for the week} and then stayed and rode in the evenings, Wednesday
afternoons were a definite {the students were there – nuff said} as were Friday
nights if we weren’t out. Some Saturdays too, depending on the party they were throwing.
At Sheffield Ski Village I learnt to snowboard. I learnt to
drive. I learnt to drink. I learnt to party. I fell in lust. And love. {And I
had my heart broken many times} I learnt no-one can look good in a burgundy and green uniform. And most of all, I made some of my best friends
in  there. And if it hadn’t been for SSV I wouldn’t know so many
amazing people, people who have been with me since we were 16 and, despite some
little drifts, are still with me now. Without SSV I doubt I would have carried
on snowboarding, or done my seasons, or had some fabulous holidays. I maybe wouldn’t have had the love affair I’ve had with snowboarding for the last 16 years {but I might still have full use of my knees} I owe that
place an awful lot.

And on Sunday, I woke to the news that would have shattered
the teenage me – a fire has wrecked the Ski Village buildings. And then yesterday someone set fire to the structure that housed the lift control – this time arson.  And whilst I’ll hold my hands up and say it’s been nearly a decade since I went on the slopes, and I was the first the lament it’s demise when the bowling alley went in, I have so many memories tied up there, I can’t help but be really sad, so if people could stop burning down the bits that still stand I’d be pretty grateful. .
1
Uncategorized 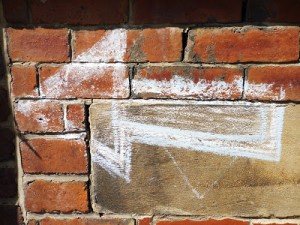 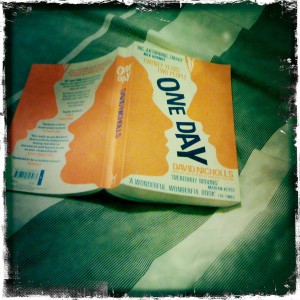 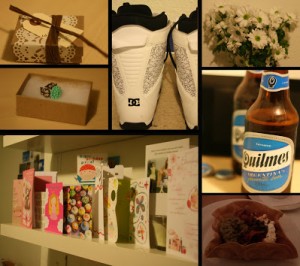