This weekend was one of those boring kind of weekends. It was spent not doing a lot and getting frustrated by the fact I accomplished nothing. I was at the boys, so the space isn’t mine to take over, which gets annoying. I don’t yet have the right to take over the kitchen to bake or have any of my things there so when I get bored at the football which is inevitably being shown, there is nothing I can do about it. It kind of put me in a weird funk. But I did do the visiting my nan thing, we had lunch and she made a trifle. I am not a massive trifle fan, and being in the process of dieting I was slightly alarmed to see it, but hey, it made her happy so I haven’t mentioned the diet. Plus there is a LOT of fruit {and sherry for that matter} in there so it cant all be bad!
I got a call I have been anticipating too – my little brother and his girlfriend just bought a bar where they live. It is tres exciting for him – this is something he’s always wanted and the thing I always said I’d get him if I won the lottery! {If I win now, since he has that, I guess he wont need anything!}. And I am hoping it’ll be a constant source of free g&t’s for me in return for some website help.


This weeks commitments are as follows; 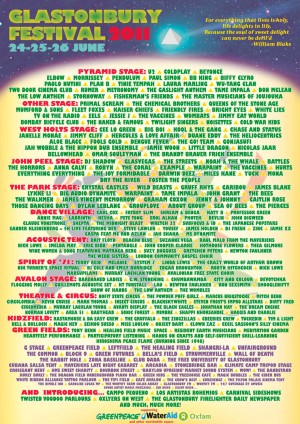 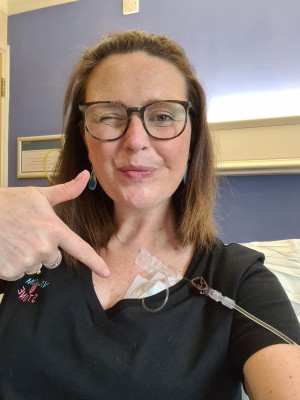 5 things I wish I knew before I got my port 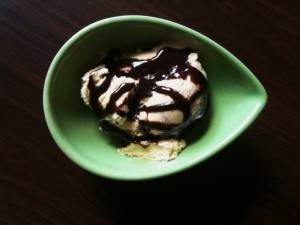