I am a little late to the party, but I have decided to take up Pancakes and French Fries 2011 Colour Stories idea.
I thought it might lace a little bit of the theme through my 365. So the plan is to take the month’s colour on board and see if I can snap as many {interesting} shots of said colour for my daily shot. Obviously it might be a bit of overkill if EVERY image in a month was the same colour, and a little bit forced I think, so I am going for bursts of the same colour in a month.
But if you too want to join the party late, here are the colours for 2011;

January | Wool
The grays and creams of the first month of the year. The weather is making this one easy, as you can see.
February | Scarlet
Reds of all sorts seemed like a good fit for a month most often associated with romance.
March | Daffodil
The first flower of the year usually pokes its yellow head out of the ground this month, although I can’t imagine anything yellow with all this cold we are having.
April | Grass
Surely it will be warm by April. I hope to see plenty of greenery and at least one picnic. Also, if green would like to appear in the shape of money, I would have no objections.
May | Jacaranda
California’s famous(ish) Jacaranda season is starting up. I expect purples, lavenders, and everything in between.
June | Peacock
Pretty blues to mark the beginning of summer.
July | Silver
Ray Bans, men’s watches, and casual jewelry against a California tan.
August | Cotton
School starts again. Pressed oxford shirts, fresh paper, and the bright white of new shoelaces.
September | Russet
Here come the orangey reds of fall…but not in California. This is our hottest month of the year. The only thing orangey-red around here will be the sun, which will feel like it’s suspended 3 inches from our noses.
October | Cauldron
Halloween! Ghouls, ghosts, and the beginning of early nights lend to a month shrouded in black.
November | Cider
Topaz, caramel, and the brown of loamy earth. Maybe? Here’s hoping. It’s California, after all.
December | Gold
Our church uses gold and green Christmas decorations. It is always so beautiful, and this year only compounded my obsession for brass and gold

This month is Yellow, which as easter approaches and daffodils appear is a super easy colour to find, but I have noticed that the more I have looked for it, the more I see that colour, from a man on a bright yellow bike yesterday to the lipbalm I have had for months and not taken notice of. 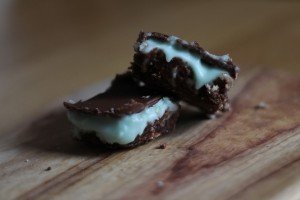 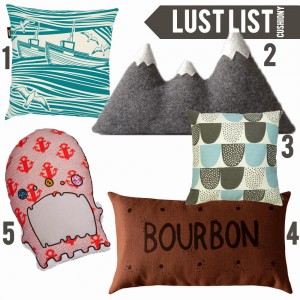