As you may, or may not have gathered this week, it is my 30th birthday today.
Last year I started a list of 29 Things to do Before I’m 30.
I gave it it’s own blog and everything……swish I know.
sadly I didn’t quite finish the list, but I quite enjoyed doing it, so I have re-written the list and I will be, starting today, embarking on this new list – 30 Things to do Before I’m 31.
So, without further ado – here is my latest list;

As today is the day – the Big 3-0 – I thought maybe it’s time for a new list.
There were a few items I didn’t quite get round to on the last list but that I would still quite like to do, so I’m carrying them over. I think I’m allowed. After all it’s my list.
I am going with the making and doing and changing side of things rather than things that might need me to spend a lot of cash to achieve them. I don’t have that ‘lot of cash’ and I cant see anything bar a lottery win changing that in the next year!
So, the 30 things I aim to do before I’m 31 are;
So, what do you think?
Yes, yes – I have a little work to do to make the 29 30 Things site pretty again, and change the headers and bits, {but I am sans photoshop after a massive computer reboot yesterday}, so I am sure I’ll get to it soon…….
3
Uncategorized 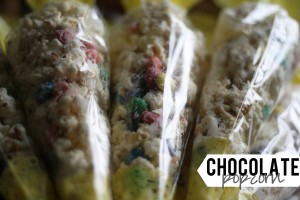 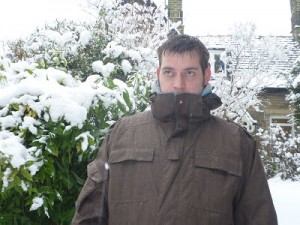 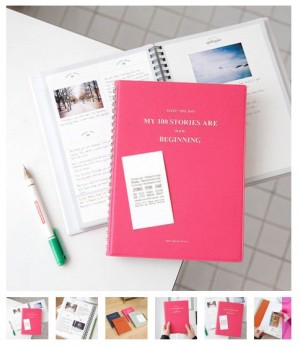