Skip to content
Yesterday I went to see a knee specialist. He’s a good one – he’s fixed a couple of people I know, including my dad, so I know he’s a good one. But it turns out that there isn’t much he can do for me. Not right now anyway.
You see the problem is that my kneecaps are being pulled out of the groove they should be in, and are being pulled towards the outsides of my knee. Which means that when they are bent they aren’t moving in the right way and that’s what causes the pain. That’s the simple explanation the doctor gave me – this is a bit more of a technical one. Laughably {if you know me} this condition is also known as ‘Runners Knee’.
I am finding it hard to hide my disappointment in ‘not being fixed’ though. I am not sure quite what I had expected. I think maybe I had worked this appointment up to be some magic cure. In my head I assumed that there would be something they could do to make it better right now. There isn’t, bar a lot of physio.
Unfortunately Leeds isn’t a great place to be at the beck and call of the NHS {the waiting lists here for everything seem to be WAY longer than they are in Sheffield}. The GP told me it would be about a 4 month wait to see a physio here and then I might only get to see them once a month. So there might be a decision to make over the next few months, and unfortunately due to the state of my finances it might be a ‘friends or physio’ sort of decision. If I live the life of a hermit then there might be a little extra cash in the kitty to pay for some extra treatment.
1
Uncategorized 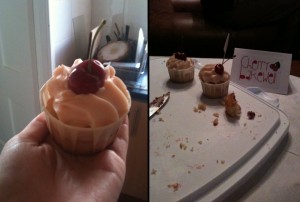 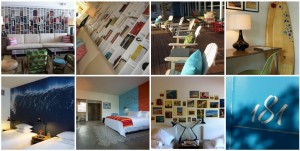