You’d have thought that by our age we’d be a bit more sensible about men {and women} and relationships – but no, it appears we are all complete emotional retards who can’t maintain any kind of normality and are making a massive mess of the whole thing!! Seriously, if you put all our lives together and made a show, it’d be compelling, but car crash, TV.

In the last week, one friend has slept with her now married ex boyfriend {I must say that its a very unhappy, and possibly immigration related marriage, but a marriage non the less}, after a glass of wine and an invite in for a proverbial ‘cup of coffee’.

One of my best mates, who has been in a very happy relationship for the last four years, has had her self swept of her feet by a male friend whilst her boyfriend has been working away this winter, and now doesn’t know what to do for the best, as it could very well be love, not lust with the new guy.

I am hurtling towards the end of a seven year relationship with alarming speed, and might have to break it to my parents that their guest room {aka my old bed room} may need decorating faster then anticipated for it’s first guest!

And one {newly} single friend found herself at 2am last saturday night crying into her chips and curry sauce, watching SuperBad, as she’d bumped into a bevy of ex’s in one evening and realised what a complete set of morons they all were and what bad taste she had in men. On the up side it has made her think she should wait and be swept off her feet by the next man before she lets him in her pants!

And men, they aren’t any easier to understand on this relationship front. one male acquaintance has had a secret crush on one of his female mates for the best part of 10 years {even though she was in a relationship until about 3 months ago} and now isn’t speaking with her or another male friend as they really like one another and have embarked on a relationship, he’s even turning other friends against the two of them {if its a secret crush, how were either of them to know? and if she doesn’t fancy you – why ruin someone else’s chances of happiness}

If anyone has any idea on how to make these things work, then let me know – and I can pass on the information to all involved in this big relationship mess, although I might keep a large chunk of it for myself…… 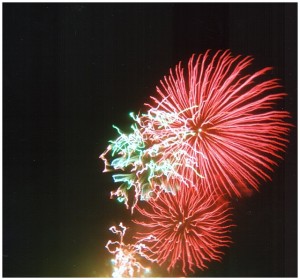 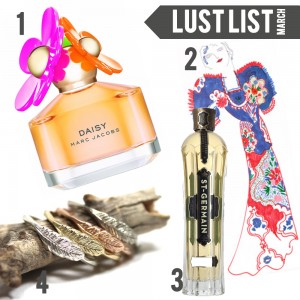