Skip to content
Sometimes it takes something a friend says to make you realise that everything has actually changed.
On Saturday night I got a call from a relationship traumatised friend wondering what she should do if the relationship with her man, which has been rocky of late, did finally come to an end. I have no idea what to say to her given my past relationship blunders, other than to reassure her we can go out loads
As awful as it is knowing your friend is in this place in her life, it did make me realise that everything in my life has changed. I am no longer living with the rents in a cultural void, but 3 lovely girls in Leeds, I have a job that I am actually enjoying, so far, and a boyfriend who, if we overlook his desire to make me pop by cooking an entire cookbook for one meal, is pretty great. A selfish thought I know. But one that I maybe needed to have.
*don’t worry, I won’t be like this for long, I am sure! There must be some sort of crisis around the corner.
3
Uncategorized 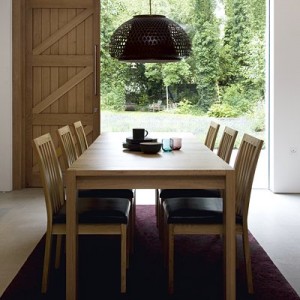 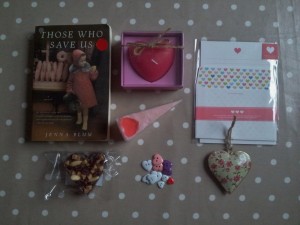 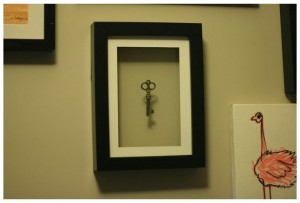 BEDN – Something you made