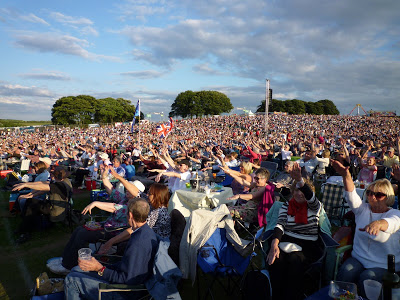 For the last few years the housemate and I have sold programmes at Opera in the Park. It’s a free event hosted at Temple Newsam Park by Leeds City Council and the publishing company we used to work for print the programmes.

Basically it’s a little bit of a jolly where we laze in the sun for an hr or so listening to them practise and waiting for late comers, then wander about a field of cars selling brochures to the people who have got their free tickets.

Most of them are in high spirits, although some do get all grouchy about paying £4 for a programme {yeah, because the price of the FREE ticket was such a wallet buster!}

But it’s also a wonderful insight into what I am sure it will be like to be old;

They come for about 4 hrs, but I have never seen people with so much stuff. Honestly, some of them have more stuff than I took to benicassim, and that’s not an exaggeration. They have chairs and tables, and extravagant picnics, and cool boxes full of wine, and beers, and one couple I sold a brochure to actually had a candelabra with them.

Really people, how organised do you have to be to be taking a candelabra to an opera in a park in Leeds.

I was offered g&t’s, beers, quiche, crisps and I am pretty sure a man older than my dad tried to chat me up……

Having said that it does look like a bit of a laugh. Imagine 10,000+ oldies, drunk & sat in a field doing the hand Kankan!

Unfortunately, we had to skidaddle as I was jetting off to Sheffield for Tramlines……. 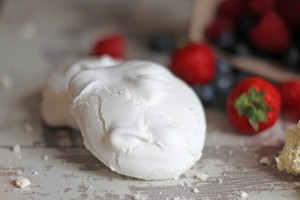 My first time making meringues and a food photo shoot. 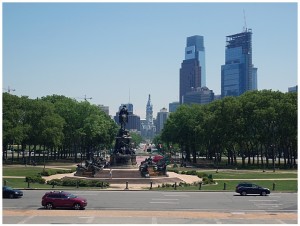 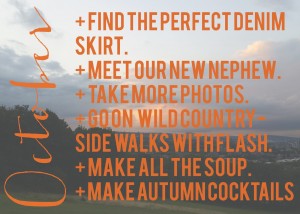