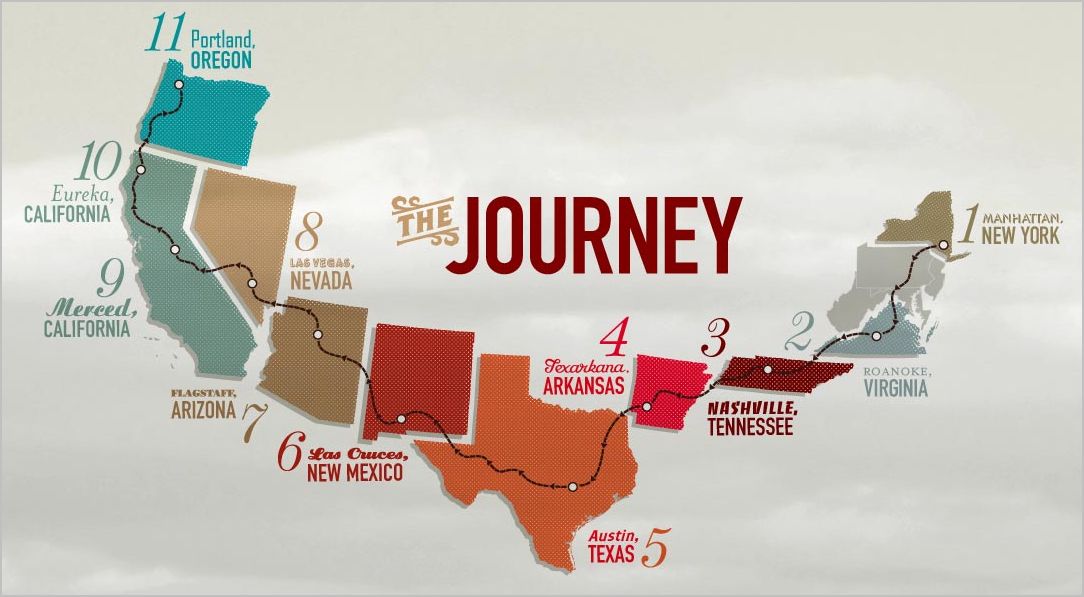 I have this dream of running away. Just getting in my car and driving away.

Maybe across America. Hiring a car, maybe a pick-up truck, and getting in it and just going where ever I fancy. No routes, no plans. Some good music. A camera and a note book.
I think I have some vision it’ll be the America of Kerouac’s novels. Of ‘On the Road’ and ‘Dharma Bums’. And of this Robert Frank photo book.
I know it won’t.
Deep in my heart I know this.
But I think I need to see it for myself.
P.s. So, apparently the boy would like to do the road trip almost as much as I, only I worry he might plan it too well. How would i be late with planning like this;
” http://bit.ly/19WNhF
so it’s 4,432 miles, each leg would be a good day’s drive, so ten days on the road, plus two days in each location would be thirty two days, so a whole calender month. Shall we set off tomorrow?
Also, at 30 miles a gallon, it’d be about 150 gallons of petrol, which in UK prices is about 675 quid.

something to look forward to I reckon….

also, there are 9 places in america called eureka! that’s another trip in itself!!!! Even further cos they’re all over the shop….”

Things I have learnt this week; 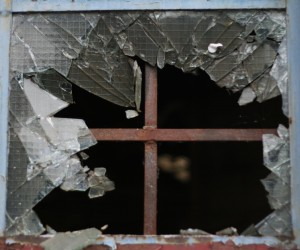