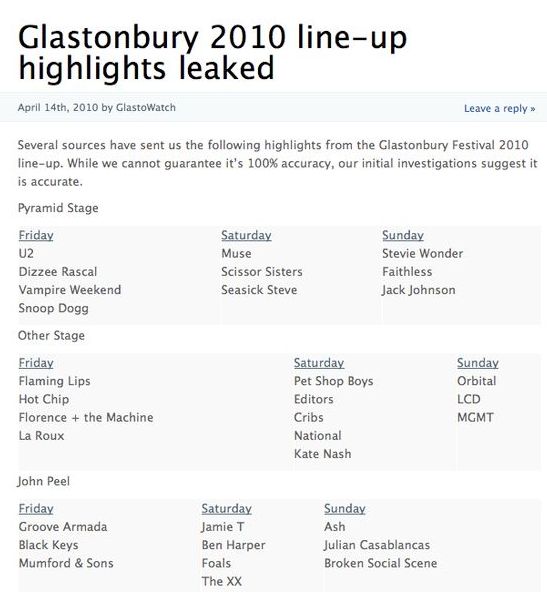 There has been a leaked Glastonbury line up on Glastowatch. It’s not 100% confirmed, but it’s getting there.
So far I am pretty excited for;
Now I am hoping the Gaslight Anthem self confirmation is true.
Is it too early to start planning my outfits?
EDIT – The full line-up’s been announced and guess what – Gaslight Anthem are on, on the Other stage, right before the Courteeners. Could it get better? The headliners are a bit pap, but there’s loads of other stuff that I just can’t wait for.
Katie – lets get our drinking, dancing and raving heads on……..xo
And People – another update – The Clashfinder has gone live. It looks like Friday will require a bit of running to see everyone I want to see. Compromise just wont work on a day like that!
7
Uncategorized 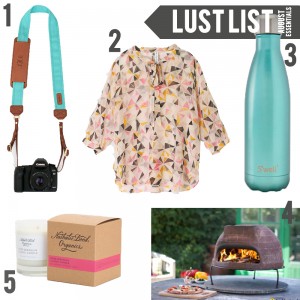 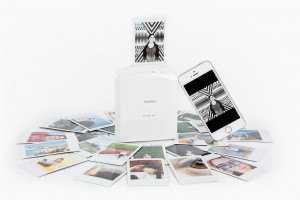