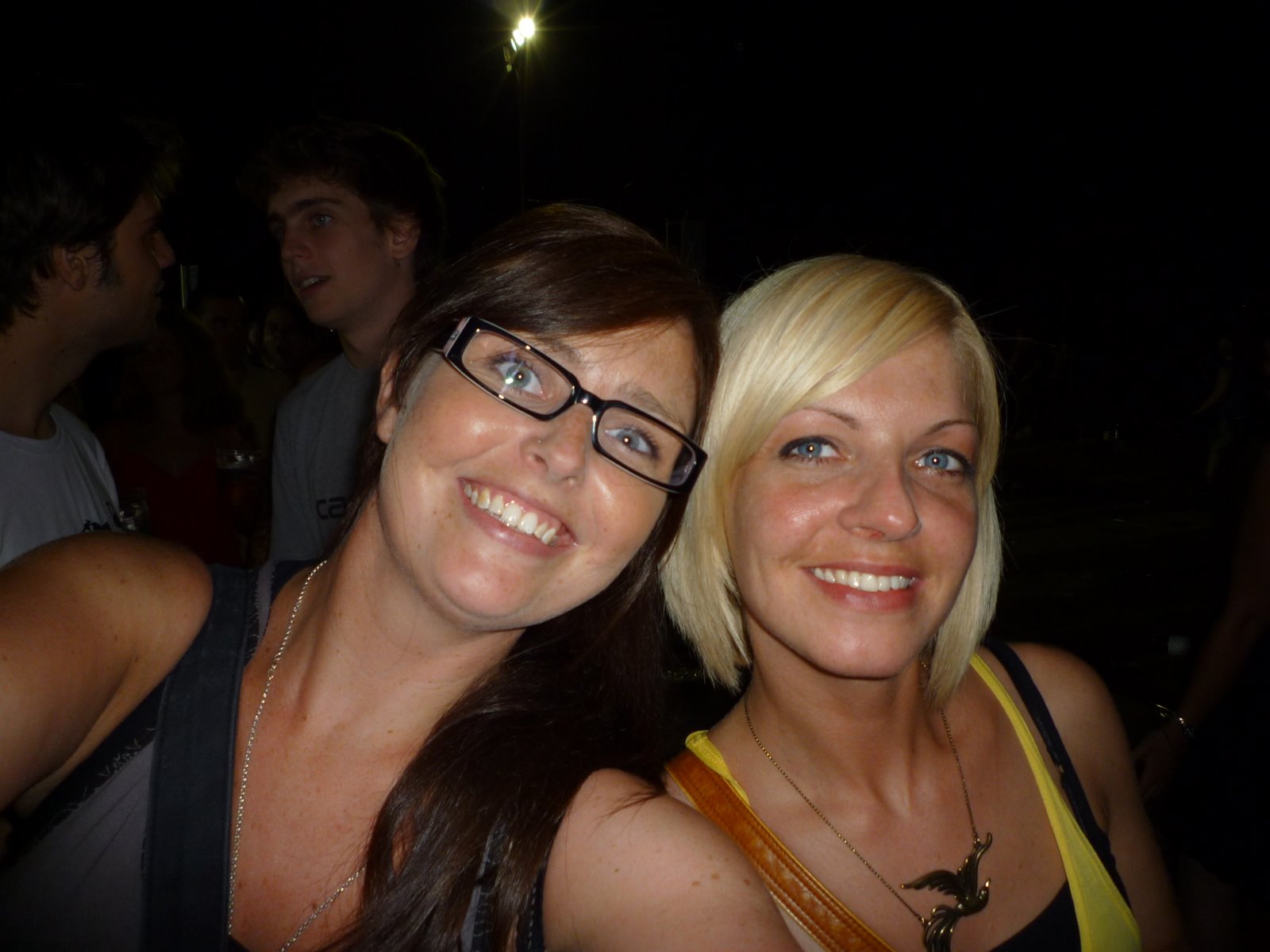 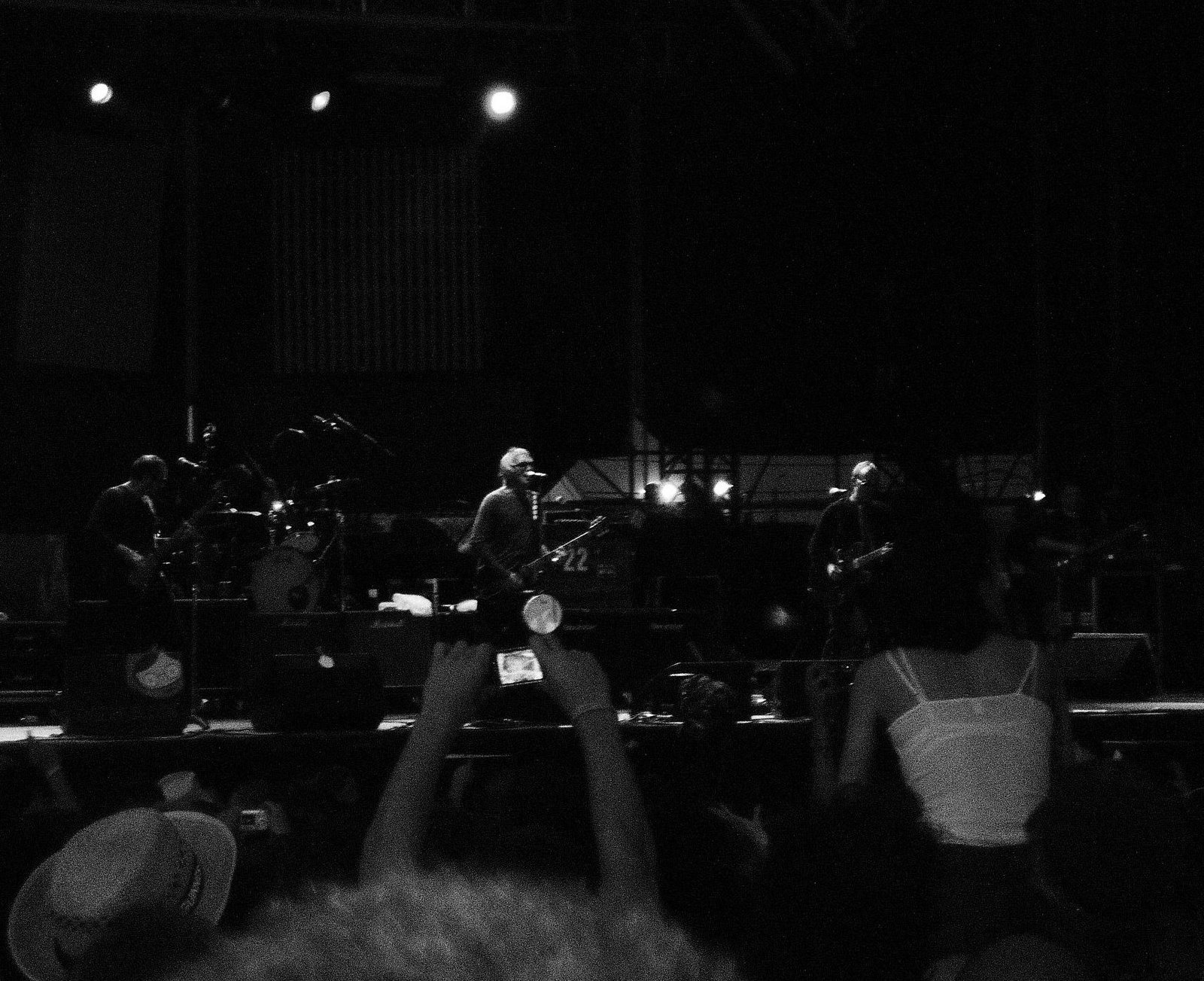 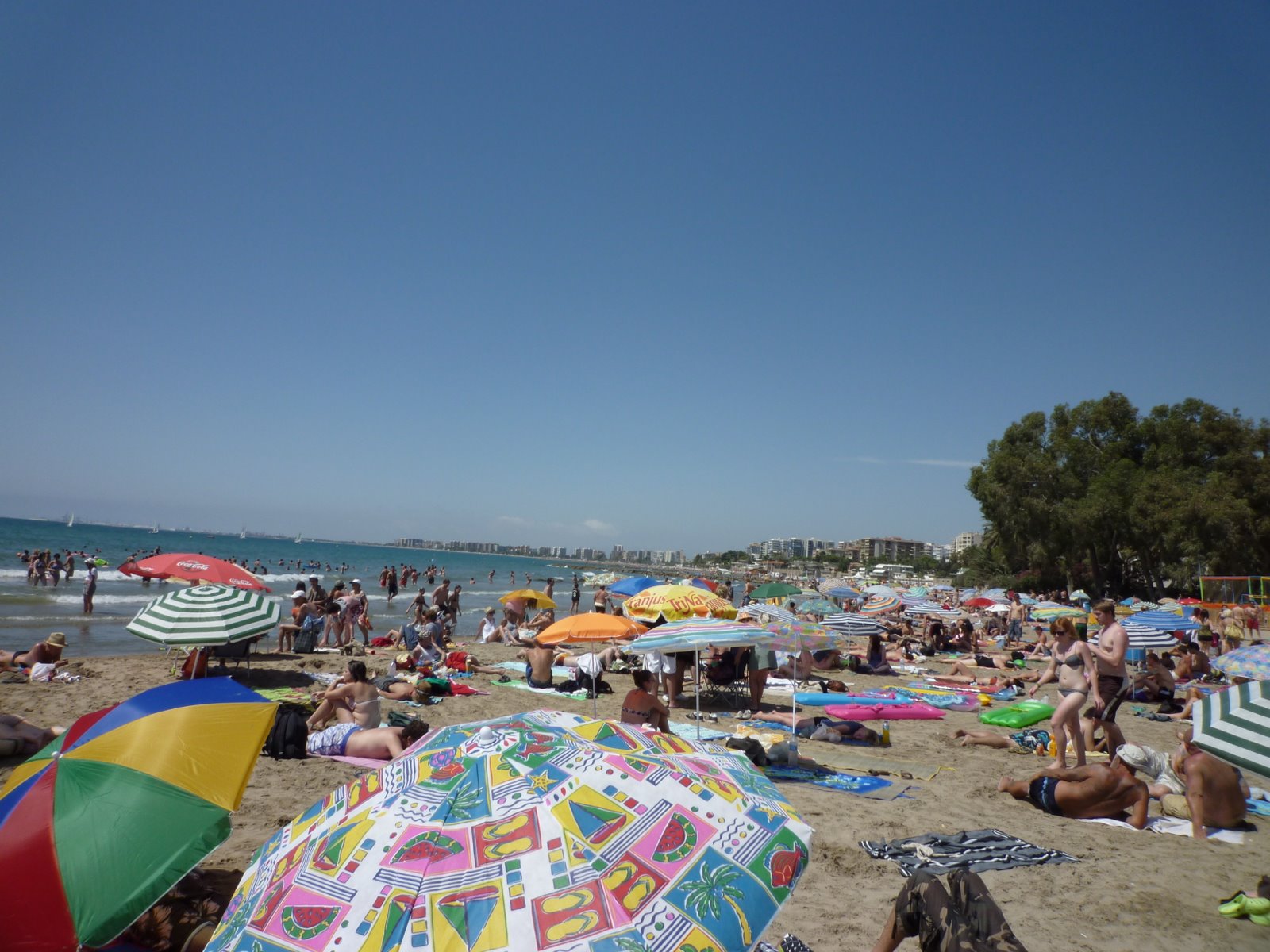 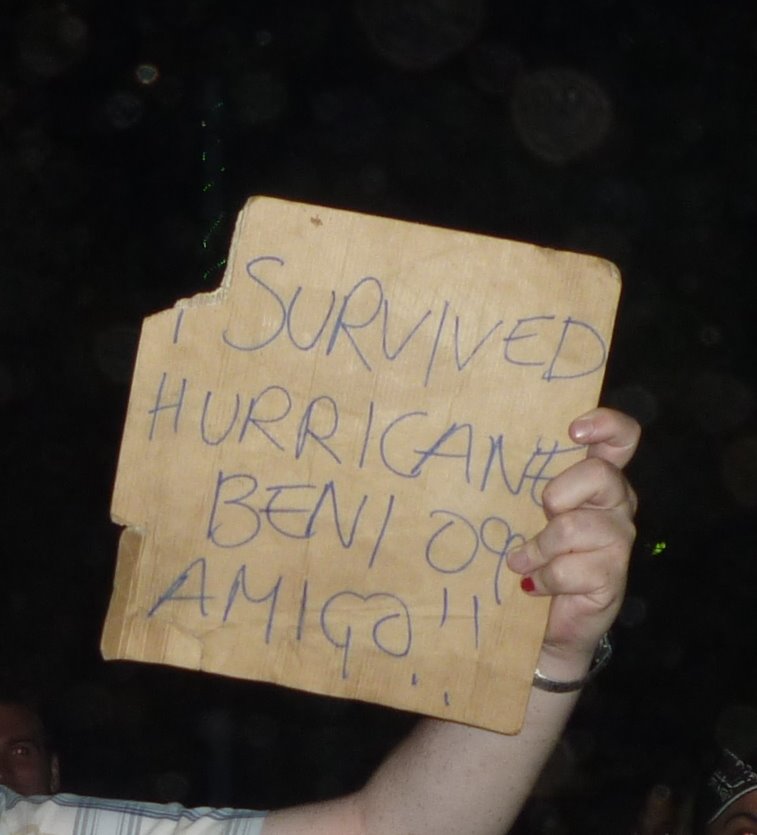 Still knackered. A little tanned. Mostly still recovering.
The Killers were amazing, as was Paul Weller.Oasis had sound troubles – again.
2manydj’s was a great end to Saturday nights drinking in the town.
Friendly Fires were the perfect soundtrack to sitting by, and dancing in, a pool.
The silent disco was great. If a little odd.
The 3am drive to Gerona after 4hrs of sleep the night before was intense – not something I would recommend doing, but kind of fun.
Sitting on the beach was lovely, as was swimming in the sea. And the lemon slush puppies from the beach bar were divine.
Gutted that Kings of Leon didn’t get to play, but it was out of our hands and down to the intense winds.
It rocked lighting rigs and tore the canvas off the front of the main stage, pulled the roof off the 2nd stage and collapsed the fences around the festival, along with decimating the campsites. Saturday morning looked like a refugee camp had been set up in Spain.
All in all a pretty amazing weekend.
Its just a shame that my camera decided to die half way through the weekend leaving me with the slightly temperamental Holga. {but don’t worry I have had it swapped for a new one and have a working handbag cam again!} You can however see the pic I managed to take here.
3
Uncategorized 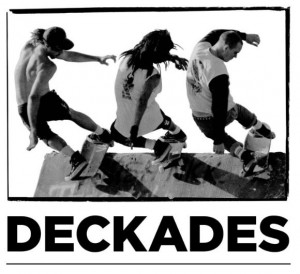 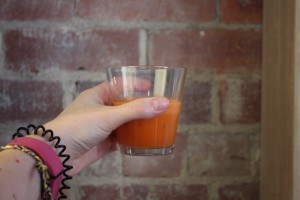