Skip to content
I feel like I haven’t been around here in the longest time.
I suppose work and things got on top of me. There are a load of contracts we have just won and things have been shaken up a bit since my g-chat incident.
And maybe a bit of life in general.
The boy stayed a few nights last week as he was working in York. And when he stays he needs ‘entertaining’. By this I mean he’s without his things and without his xbox he’s restless and I don’t get time to do the things I would normally do. And he makes a mess – 5minutes after he arrives it’s like a mini Tasmanian devil has gone to town in my room.
And in addition to the boy’s weekday visits, we had a busy weekend ahead of weddings to attend, grandparents to see and street parties to go to. Which meant forgetting to fake tan, hungover driving and rushing around baking mint choc cakes.
Our friend, my uni housemate, Richard got married on Friday to his, now wife, Karen. He is the first of the group to get married {yes, they are late starters in all things commitment and have been lovingly nicknamed ‘the lost boys’ because of their reluctance to enter the grown-up world} And despite having the grand total of 25 mins to get ready in when I got to the hotel it was a fantastic day – It felt like it is the first time in a long time that the whole group have been there. One of the boys from the house, Ryan, even came over from Canada, and having not seen him in about 4 years it was fantastic to get to spend a night with him. Waking up at 5.30am, with my friend Vicky next to me rather than the boyfriend, feeling like I might vomit, wasn’t such a high point though.
There was also a street party on the boy’s street, which dispite not being the most populated of parties was good fun and the food was amazing.
But now I am off to Portugal for the boy’s sisters wedding.
And I mean right now – we leave this afternoon. I shall be at the airport by the time you read this……..
3
Uncategorized 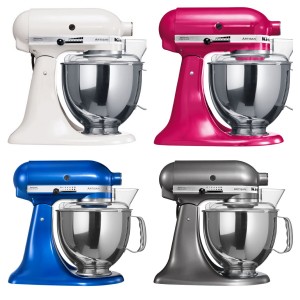 A big decision to be made. 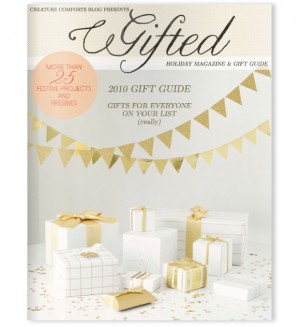 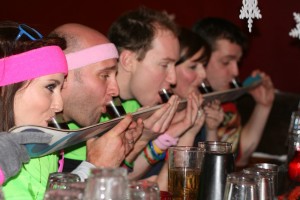