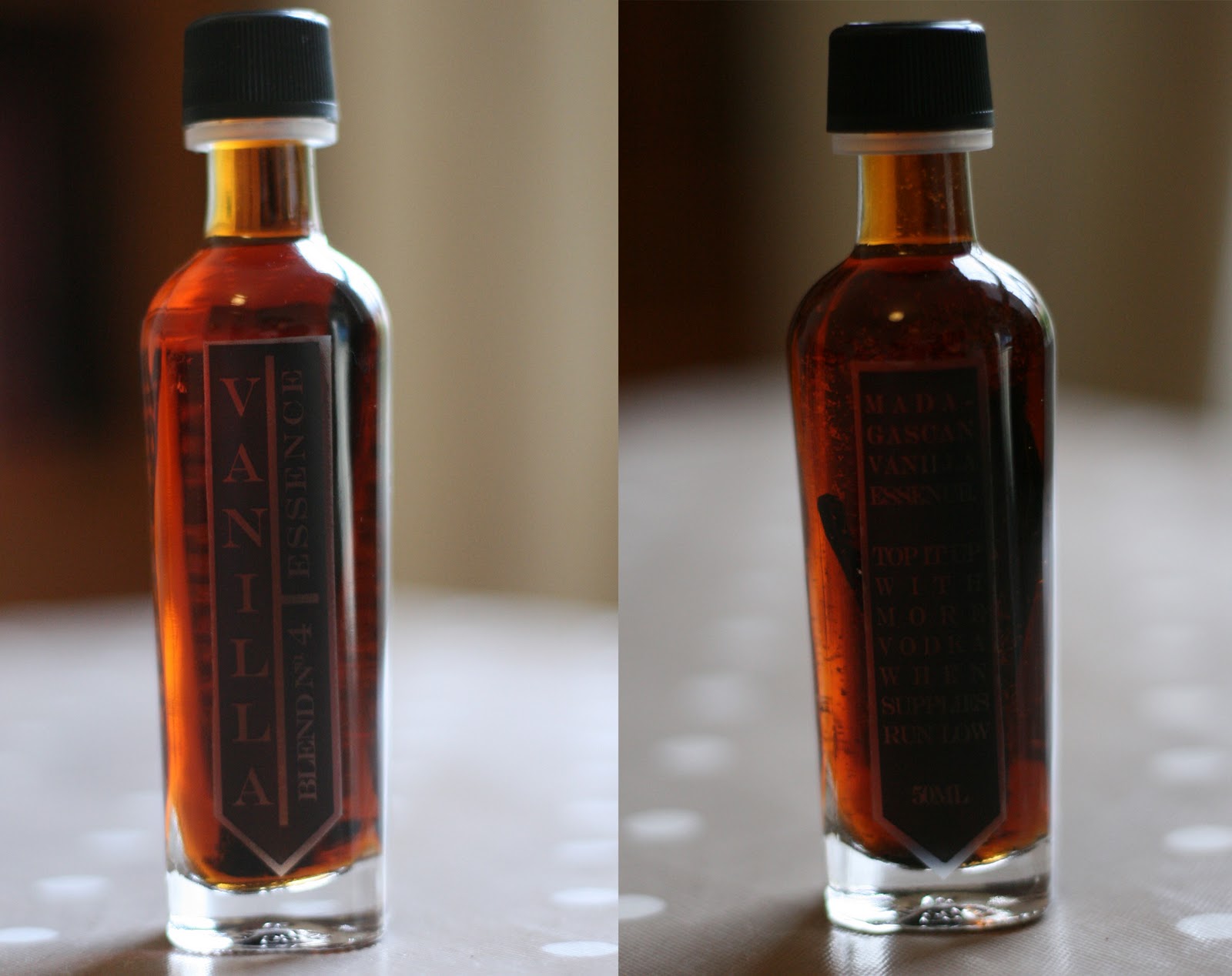 As soon as I found out you could make your own vanilla essence it changed my life. Well, maybe thats not quite the truth, but it has saved me a fortune! I keep a bottle of the stuff in my cupboard and regularly top it up as it runs low.


And it is the simplest recipe ever. Literally. You just need to be patient. I buy my vanilla pods in bulk from t’ebay because the supermarkets are uber expensive for them. This time I bought 100 from here as I needed them for the gift bottles too.


What you will need

Tip a little bit of vodka in to a cup and add some mixer of your choice – you need to make room for the vanilla pods after all.
Cut the vanilla pods length ways in half and scrape out the seeds with a sharp knife. Add the seeds and the vodka, and then put the cut pods into the bottle.
Once all of your vanilla pods are in the bottle, replace the cap and shake vigorously. Then leave the bottle in a dark place for about 3 months. You can use it sooner, but it won’t be as vanilla-y as it could be.
I bottled it in to 50ml bottles with a vanilla pod halved and seeded in each bottle so the flavour kept on intensifying. The labels were printed onto the same Avery labels with the writing in clear again, so that the instructions for topping up become clearer as the vanilla  gets used.


Pop back later for a little giveaway, or tomorrow for my hot chocolates on a stick! 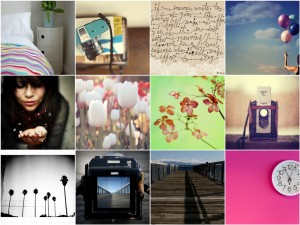 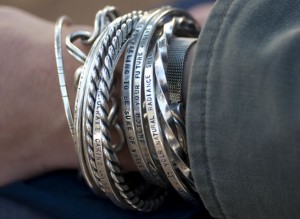 The jingle of jewellery. 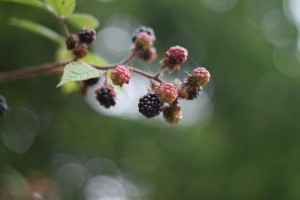