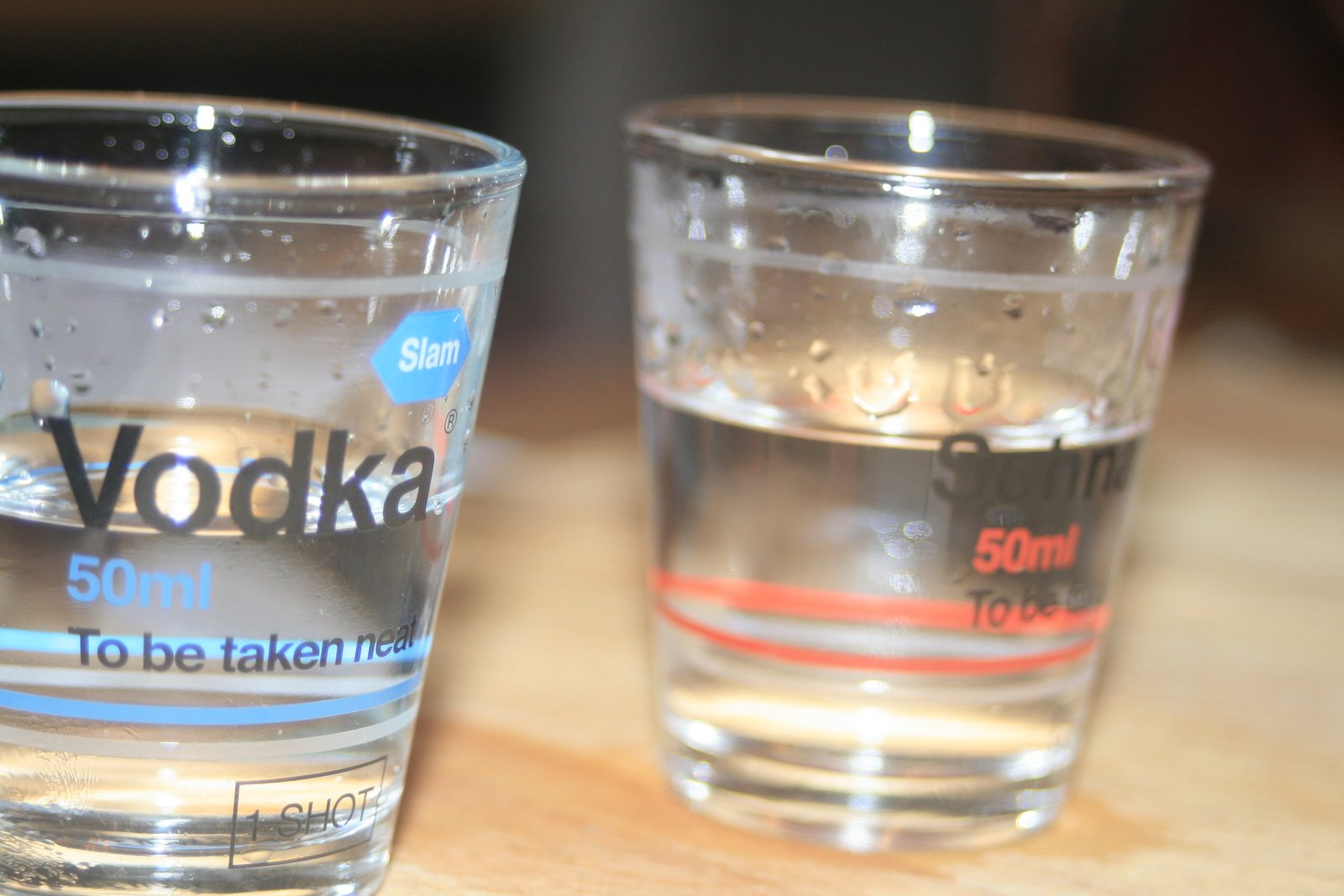 After another week day hangover i have decided that i am going to have some time off alcohol.
I am going to try and stay away from the evil stuff until the end of september, if i can. A month and a half. It wont be easy.
Lucie announced she is leaving me and moving to Manchester, admittedly to live with her boyfriend, but leaving none the less. So we naturally had to celebrate{?} it. With too much Vodka and a bit of Jager, and some Wine and Rum.
It does mean i will be sober for her leaving do. And a bank holiday.
Yikes!
2
Uncategorized 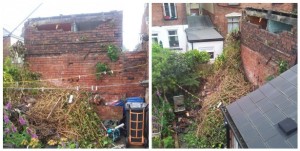 How my garden grows 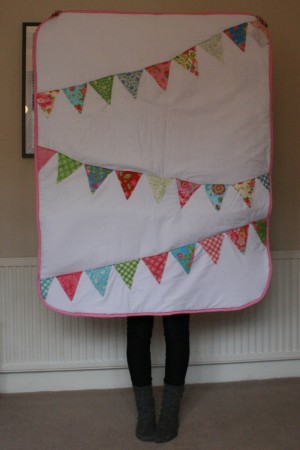 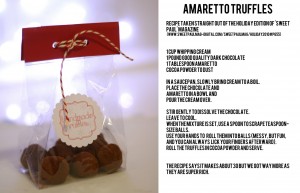