Its that {modern}age old problem of the facebook profile picture.

It has been brought to my attention that one of the boys I went to school with has put a picture of himself at about 16 as his profile pic. Now, he’s obviously gone to a lot of effort for this – he must have dug this out and scanned it in as people just didn’t have their pictures on CD back then. Not in 1997. Well. Not in Rotherham anyway. So this must be how he’d like to be seen.

I feel quite sorry for him. He was a good looking guy at school. But now. Umm. Not so much. He has suffered the fate that so many of the pretty boys at school seem to have suffered – beer, takeaways and not a lot of exercise! I will admit that when he added me as a friend I only accepted because I didn’t know which one he was in the group shot, and I was intrigued {and I did delete him in one of my culls a few days later after a discussion with the lovely lady who brought this to my attention!} So maybe thats one of the reasons he has it. But it looks like he’s a bit desperate to be someone he used to be – hey?

On the other hand, I wouldn’t want a picture of me in the days of the comprehensive school on the internet for all the nesquik chocolate milk in France. I am much happier with my portraits these days than in my angst ridden teens. But I do still tend to find a nice, distant, or blurry drunken shot as my profile pic works wonders for disguising the double chin and raising the self esteem! 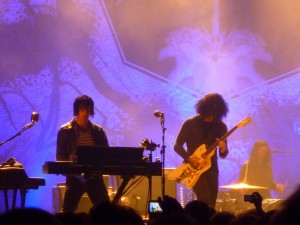 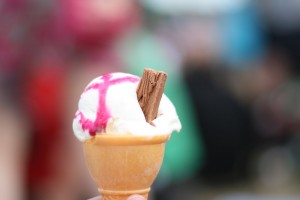